Make a Reservation For ‘Amelia’

Entertainment Weekly has just released a new picture for the soon-to-be released biopic “Amelia,” based on the life of Amelia Earhart.

As you surely recall, Amelia Earhart — who is played by Hilary Swank — disappeared somewhere in the Pacific Ocean in 1937 while attempting to fly around the world.

The screenplay was written by the talented Oscar-winning screenwriter of “Rainman,” Ronald Bass, along with another talented writer, Anna Hamilton Phelan who wrote the screenplay for “Gorillas in the Mist: the Story of Dian Fossey.”

The film is based on a book by Susan Butler called “East to the Dawn.”

Joining Swank and Gere are Ewan McGregor as Gene Vidal and Mia Wasikowska as Elinor Smith.

The film is set to be released Oct. 23. In the meantime, enjoy the new picture below. 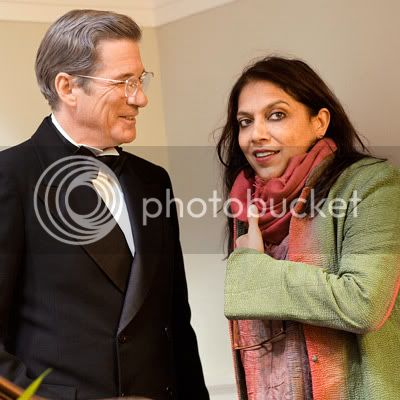