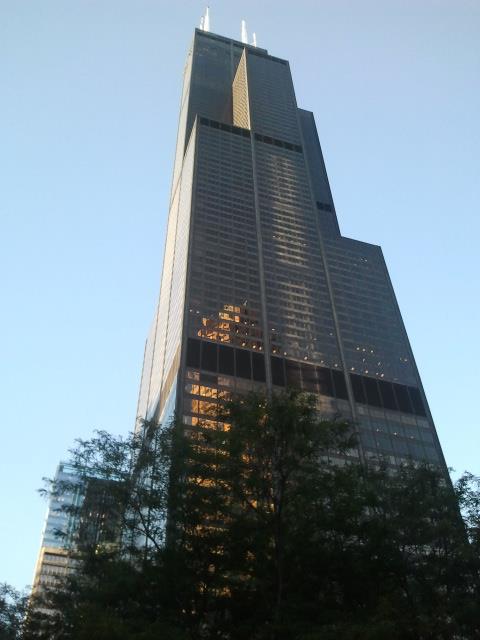 Production of the Superman reboot “Man of Steel” has taken flight and landed in Chicago, which will be used as Metropolis. And thanks to some generous photographers, we have photos.

Chicago also was used as Gotham City in “Batman Begins.” The only thing that I’m concerned about (that I probably shouldn’t be) is why would director Zack Snyder use a city that has been used in Christopher Nolan’s franchise when they both have made it clear that they want these two heroes to stay away from the same universe? I know that it’s easy to make a city look completely different from what it really is, but still, they should have used a city such as Pittsburgh as a fill in for Metropolis.

Regardless, this is really not a big issue – Chicago looks as beautiful as always so in the end, it’s probably a good choice by Snyder & Co.