According to The Hollywood Reporter, Michael Cera will provide the voice for Batman’s partner Robin in Warner Bros.’ upcoming Lego Batman feature.

In the full-length movie, Cera will be joining his “Arrested Development” co-star Will Arnett, who is returning to role of the LEGO version of The Dark Knight following last year’s “The LEGO Movie.”

Chris McKay, who was the animation supervisor on “The LEGO Movie,” is directing “The LEGO Batman Movie” from a script by Seth Grahame-Smith. Chris Miller, Phil Lord, Roy Lee and Dan Lin are producing.

The “LEGO Batman” spinoff movie is scheduled to arrive in theaters on Feb. 10, 2017. 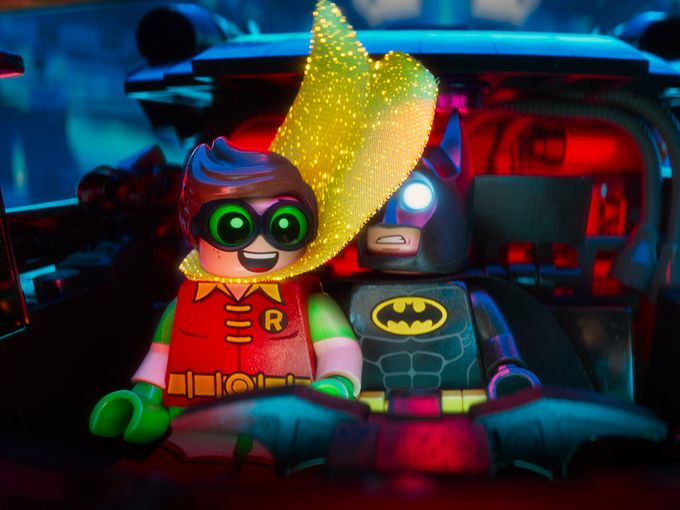