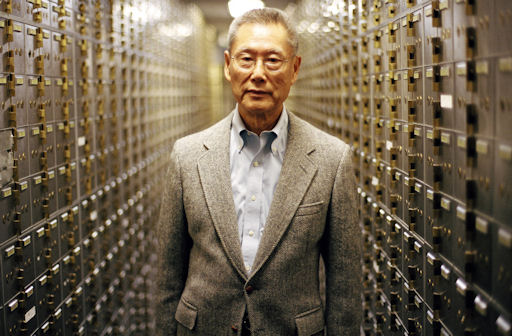 The family-run bank Abacus became the only bank to face criminal charges in the wake of the 2008 financial crisis. Like the crisis itself, this is a story of government, and banking, mismanagement. There is fault enough to go around. However, there is a depth to this movie that moves it beyond a simple expose. Between the lines there are important lessons about community based “savings and loans,” mismatched banking regulations and the darker side of selling everyone their part in the American dream.

Responding to a very real instance of theft of funds by a loan officer, Abacus reported the incident to the authorities. The afflicted party asked for compensation and the bank directed them to the police. A report was filed and an investigation was launched that rose to the highest levels of federal prosecution. That investigation found numerous instances of lapses in regulations in awarding Fanny Mae and other taxpayer-backed home buyer loans.

The same story played out everywhere, with one very important exception. The failure rate of the loans, astronomically high across the USA, was exceptionally low within the Abacus portfolio. Founded by Thomas Sung, a first-generation Chinese immigrant, and headed by him and several of his daughters, the bank is in New York City’s Chinatown. Apparently, most of its loans were to immigrants or their descendants. Although massive irregularities pepper the loan applications, there were almost zero defaults.

The movie goes through the prosecution’s case; cash down payments from unknown sources, exaggerated incomes and vague and/or impossible references. More than a dozen employees were indicted, hundreds of counts filed and thousands of records reviewed. Despite that, what failed miserably in other banks, worked at Abacus. Beating the odds, people kept their houses.

It is entirely possible that the bank was singled out due to its ethnicity or to an (incorrect) perception by prosecutors that they would be an easy target. Mr. Sung points out that although there were gross errors in reporting, there were no losers. Although superficially this is true, the elephant in the room is the provenance of the funds and what the home buyers might have had to do, or may still have to do, to arrange for the money to show up at closing.

Although laws are passed to protect home buyers, those same laws protect the public at large as well. If cash for home buying in a hot market is part of money laundering, that may help the home buyer at the time, but have lethal long term effects for the nation. The bank’s management insists they are entirely innocent of ill intent (and they are, unless they are the best actors in New York City). but that only works within a limited perspective. The best part of the movie is the simmering murkiness beneath the surface. This is not just another expose. Like all great documentaries, this one takes on a life of its own and dares the viewer to decide. 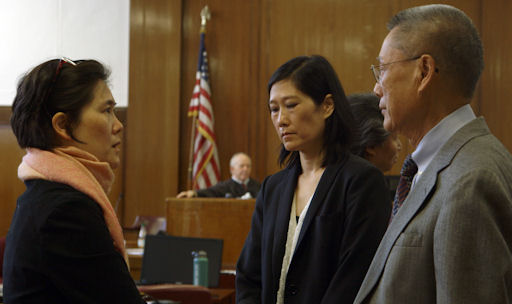 Tags: Steve James
Posted 16 May 2017 by Ron Wilkinson in Reviews