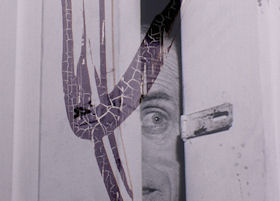 It is all here. The hidden snippets of obscenity Aussies never got to see. The censors plowed through 26 years of films, redacting scenes that were detrimental to the mental and spiritual health of the citizenry, and the film maker assembled a fantastic sample of them here. The good, the bad, the mysterious, the inane and, yes, even a little of what we might call obscenity. Ripped from the headlines, the true story, and the story behind the story is even better.

Canberra’s World Cinema archive of censored clips was closed tight as your grandmother’s diary for decades. A devil’s treasure trove of celluloid “blasphemous, indecent or obscene, or likely to be injurious to morality, or to encourage or incite to crime, or a matter the exhibition of which is undesirable in the public interest.” Filmmaker Sari Braithwaite gets access, as the authorities somehow concluded the world had grown up enough to see the forbidden.

She delivers as promised. The question is, just exactly what did she promise? Hundreds of snippets of the taboo displayed before our feverish, voyeuristic eyes. The first impression is that we are supposed to laugh at the absurdity of these outdated judgments. What silly stuff to be keeping from a mature, adult, audience.

Wait, there is more. In a society elevating freedom of expression to a religion, if even the most worthless fragment is removed there is no longer the original expression. So the censors were actually taking the entire movie from the audience when they took fifteen seconds. The resulting art may be worse for the omission, or it may be better. It many cases, one wonders why anybody would have wanted to see the movie in the first place.

We realize the film is not about the snippets, it is about the power wielded by the censor. Of course, we all have censors. In some cases we are our own worst censor. Taking out parts of things makes them more palatable, so we do it all the time. The institutionalized censor of Ms. Braithwaite’s film is in us all. We have the power to see what we want to see and disregard the rest.

Then there are the censors themselves. Some of them might have valued their work, thrived on their betterment of art. Perhaps others were less than happy with their lot, driven to obsession like Wiesler in von Donnersmarck’s “The Lives of Others.” Maybe they were the victims of censorship, doubting not only their pockmarking but their sanity after hundreds of hours dwelling in the unthinkable.

The power is there, and the censors have a lot of it. Too much to bear for some, no doubt. Someone needs to be watching over them, a censor for the censors. The problem is that there needs to be infinite layers of censors watching over each other, watching over us. It ends up being a lot of trouble. Maybe the truth is not so bad. As Dorothy Parker said, “You might as well live.” 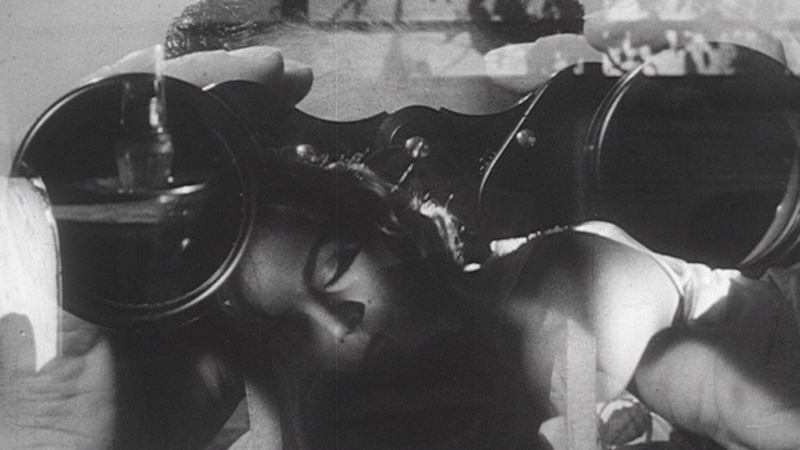