Review: Civil War (or Who Do We Think We Are)

“Why do we want to believe one version (of a story) and not another? Maybe because it makes us feel safe at night.” So begins this exploration of how we view the most catastrophic and perhaps most formative event in the nation’s history, after its foundation. How is that story viewed through the lens of 155 years? What effects have these beliefs had on the formation of our current American society?

These are the questioons asked by director Rachel Boynton’s third full-length documentary film (“Civil War, Big Men” and “Our Brand is Crisis”). She answers these questions through a series of extensive interviews with people on several sides of the issue.

These interviews range from slavery apologists and archival footage extolling the harmony and generosity of slavery, to those who admit slavery was a real but lesser issue, to those who hold that the true issue was maintaining the union, and finally those who see it as a national battle for human rights and dignity.

Some of these people are elderly, steeped in their beliefs, while others are children struggling to make sense of the stories they are told. Each position is treated with respect, and the filmaker, who also serves as the interviewer, takes no obvious position.

Some of the material laid out in the film is familiar: the institution of slavery, the terrible toll of the war on people and, in the case of the South, property, the 12-year period of Reconstruction, and the rise of the KKK and Jim Crow as a rebuttal to that Reconstruction.

Along the way interesting points are made:

• The success of the South in defining the parameters of the story of the war. This is unusual since the “facts” of a conflict are usually defined by the victor. (“…the war of Northern aggression. The North came down and invaded us; we didn’t go up there.”)
• The collapse of Reconstruction in favor of reunion, something made more possible by the white racism that existed in both the South and the North. The nation could reunite around the idea of the inferiority of and the threat posed by, the former slaves. This should hardly be surprising considering the racist actions against the Chinese, the easter Europeans, the Irish, and the Italians during the years following the Civil War and into the 20th century. (The ‘lost cause’ tradition was an argument that the Confederacy really fought for noble aims…defending their homelands, their families, their women…”)
• The widely professed belief among today’s white citizenry that racism no longer exists in this nation and that the secondary position of common black people in this nation is due not to the stigma of slavery, nor the racist structure of many American institutions, but rather to a lack of will and perhaps capacity on the part of these decendants of servitude. (“… almost a violent forgetting in order to force a unity of culture…”)

Interviewees range from everyday citizens to government representatives, from educators to prominent social thinkers. While the director and editor have total control over how an issue is framed in a documentary, here they are to be applauded for presenting the many sides of this seemingly insoluble issue with candor and neutrality.

This is an important film that is must viewing for anyone interested in exposure to the contending positions and beliefs on all sides of our ongoing national anguish. Highly recommended. 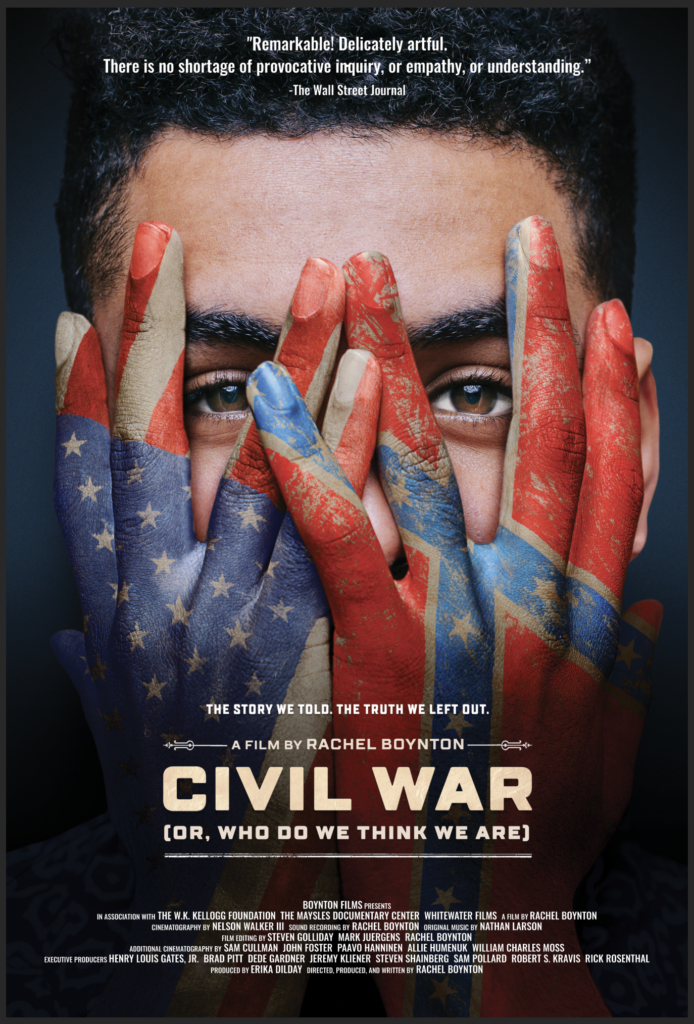