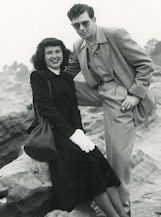 Considered a secret weapon by movie industry professionals, Lillian Michelson explains that she and her husband worked as a team for 60 years on films like “The Ten Commandments,” “Ferris Bueller’s Day Off,” “Spartacus,” “The Graduate,” “Who’s Afraid of Virginia Woolf,” “Fiddler on the Roof,” “Rocky,” “West Side Story” and “Star Trek.”

Harold Michelson, a talented artist, created storyboards and Lillian did the research. Harold’s drawings ended up showing the camera people what shots to contrive and what angles to shoot them from. He got so good that soon directors used his storyboards to help develop their films. Eventually impressed directors asked him to collaborate.

Lillian researched what the environment should look like so that everything from the architecture to underwear looked authentic.

Lillian grew up an orphan. On one occasion, she ran away from her orphanage, but found herself stuck in a swamp and resignedly returned. But as she grew older, she learned to meet challenges with greater fortitude and stubbornness. When she heard that Harold’s aunt didn’t want her to marry Harold, that convinced her to do it immediately.

In a catastrophic fall, Harold fell through 2 stories of a collapsing building and had one leg crushed. The doctor wanted to amputate, but through obdurate hope Lillian said no and a year or so later a doctor was found who could reconstruct his leg.

Perhaps their greatest challenge occurred in 1949 when their first-born son was born with autism, during a time when the recommended treatment was more harmful than the condition.

But the over-arching focus of this documentary, executive produced by Danny DiVito, is the character of Harold and Lillian. They were a couple whom everyone loved and respected.

Director/writer Daniel Raim takes us through the Michelsons’ lives and the ebb and flow of the Paramount, Goldwyn-Meyer, Zoetrope and DreamWorks studios. We witness the evolving storyboard collaboration between camera, director and artist. We learn about risks in procuring information on drug lords and the CIA for Lillian’s research library. But more valuable, we learn about what it takes to keep a marriage together and how being unpretentious is a key to both social and career success.

When she is hired to bring her library to DreamWorks in 1997, a lawyer asks Lillian what she wants out of life. She matter-of-factly reports: I want my husband to be well, my children to be happy, and I want to be able to buy pantyhose that don’t run.

This delightful film on Harold and Lillian opens in New York City on April 28 at the Quad Cinema, and in Los Angeles on May 12 at Laemmle’s. 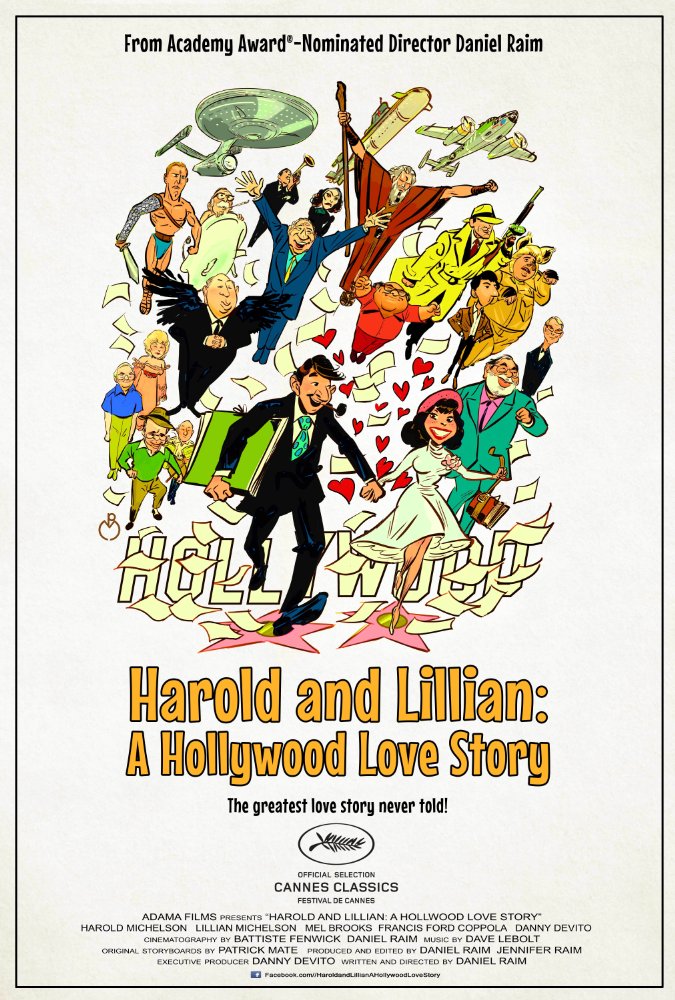