Review: Inequality for All

— by BEV QUESTAD with MICHAEL FUNG — 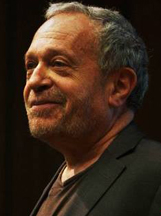 Economic inequality, above all else, is the defining issue of our time. A healthy economy is the prime precedent for a healthy world. But can a doc on a subject like that bring in an audience?

“Inequality for All” reflects how things are going right now in the U.S. and the trend we are facing going forward unless we — as a people in a self-proclaimed, self-righteous democracy — are courageous enough to make some major policy changes, starting at the national level.

This film is a Robert Reich presentation of the highest order. He’s got something to say and has been saying versions of it through his work in the Ford, Carter and Clinton administrations. A strong middle class is the bulwark of a strong economy, which is the necessary ingredient for a strong democracy. And Reich says that’s what we’ve lost today.

These are big concepts for a Saturday night at the theater. But Reich, now a popular professor at UC Berkeley, has a passion for the truth and a compelling case to tell it. And the audience response? Positive.

Reich was born with Fairbanks Disease, which means he’s small (4-foot-10). As he was growing up, he was bullied. To solve the problem, he enlisted older kids to act as his bodyguards. One of these guys, Michael Schwerner, eventually became a member of the Congress of Racial Equality (CORE) which helped register African-American voters. Schwerner was tortured and murdered by the Ku Klux Klan in 1964.

Inspired by and perhaps indebted to Shwerner, Reich early on resolved to stand up for the American worker, who is working harder today than ever before but earning less.

With credentials and work experience at the finest U.S. institutions, Reich, now a professor at UC Berkeley, backs up every statement he makes with the facts.

Joining me in writing this review is Michael Fung, economics guru and former financial strategist for a major regional university. I wanted to know, are the stats for real or is Reich just a master polemicist?

Fung, who has been following Reich for years, says Reich is to be believed. Plus, he says, there are three reasons every American should see this film: to become aware; to gain information; and to direct change. 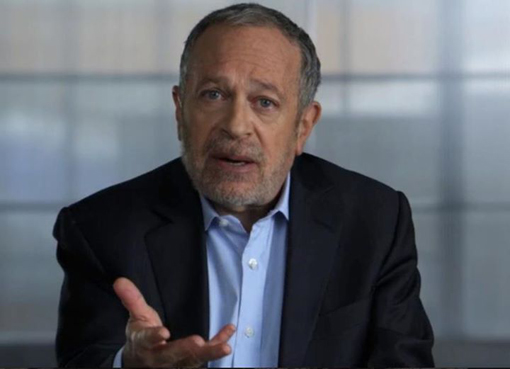 First, every American should care about the inequality in American income levels. This film reveals what each American should know about why we are in our current circumstance and what the current trajectory portends for our future.

Second, every American should know that the current economic disparity is not sustainable. Revolutions, throughout history, are born from economic injustice. This film presents the background info to make this clear.

The third reason this film is so important is that the American public, regardless of political affiliations, must force a change in economic policy before it’s too late. Changes must be made at the highest level of government through election. This includes recruitment of candidates who see this issue as the highest priority of their running platform.

Reich shows that American college degrees started leveling off after the 1970s, while Europe’s steadily increased during the same period. Fung reminds us that China’s advanced education campaign is readily catching up to the U.S. and that even the Middle East is heavily investing in educational opportunities in places like Education City in Qatar, where prestigious universities such as Georgetown and Texas A&M have branches.

Fung also points out that every political party in their right mind invests heavily in human capital, except perhaps the Tea Party Movement, a Republican splinter he delicately calls the American Taliban.

For Fung, “Inequality for All” presents a most critical point: 70 percent of our economic prosperity is derived from consumer spending. This flies in the face of the argument for top-down (aka trickle-down) economics. Our economic viability is from middle class consumer spending. The richest of the rich cannot match the item spending of the masses – and this spending is what drives a successful economy.

The bottom line is that “Inequality for All” is the most important movie of this year and all Americans should take the time to see it.

“Inequality for All” opened Sept. 27 in a limited release. 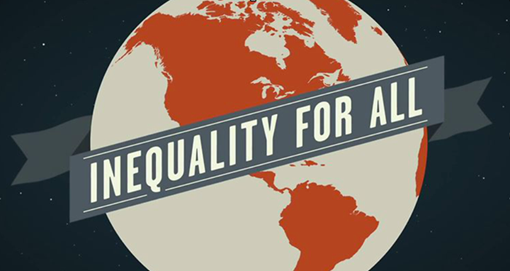 Tags: "Inequality for All", Robert Reich
Posted 01 Oct 2013 by Bev Questad in Reviews