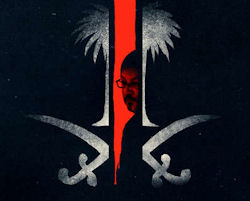 The film begins with a view from an open window, a white curtain gently fluttering in the breeze, and a view of tightly connected rooftops. But all is not as gentle nor innocent as it seems. Welcome to the Middle East, and, most especially, Saudi Arabia and the story of Jamal Khashoggi.

A sinister, prescient growl churns as the life story of Khashoggi unravels. He was born in Saudi Arabia in 1958 and became a Saudi journalist who admiringly consorted with Osama bin Laden while reporting from Afghanistan, 1987-1990. By 2017 he was writing for The Washington Post and in 2018 he was dismembered by a chain saw.

Helpless collusion
At first, I thought the growling, menacing sound whispering through the documentary represented the mafia-like control of the Saudi family. But as the film progressed, I saw a collusion much more powerful, sinister, surreptitious, and, ironically, helplessly involved. As the eerie “music” grinds on, we learn of US support for the build-up of the Saudi armed forces and collusion in its armed engagements, including the genocide in Yemen, which in the middle east is called the Saudi-American War.

This is not so much who killed Khashoggi but why? Khashoggi was brutally executed during a time when he was working with an investigation headed by families of 9/11. A lingering question, for almost 20 years: How much were the Saudi family and government involved with Osama bin Laden, al-Qaeda, and the 9/11 attacks?

It is said that no one in the world knew more about the connection between Osama bin Laden, al-Qaeda, and the Saudis than Khashoggi. “Kingdom of Silence” goes into his early association with the Saudi minister of intelligence, Osama, and bank records that reveal which Saudi family members and wealthy elite in Saudi Arabia supported Osama and al-Qaeda.

What would the Saudis have to gain by supporting a crusade against the US?
When Bush II met with his advisors on what to do after 9/11, the question was: Should we attack Saudi Arabia or Iraq? A senior US official who was there says that is like, after the bombing of Pearl Harbor, asking: Should we attack Japan or Mexico?

With the rise of Trump’s idea of America First and best friend status with the Saudis, Khashoggi, who knew about US government support of bin Laden and details of American deference to the Saudis regarding the Arab Spring, was aware all was not as innocent as it seemed.

When the 2020 Academy Awards comes around, “Kingdom of Silence” will be among the nominees for three reasons: astute investigative access and research, compelling story with excellent editing, and truth-telling at its bravest.

The most important documentary of 2020, “Kingdom of Silence” debuted on Oct. 2 to commemorate Khashoggi’s death two years earlier. It is available on Showtime and a must-see. 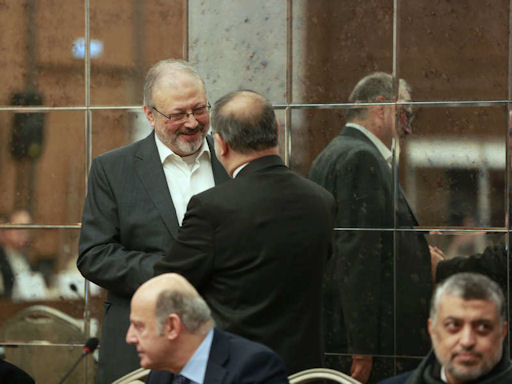