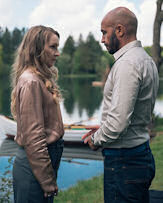 According to this Danish film, loving can be dangerous to the health of adults. If the example they give is typical, it can be down right fatal.

Christian (Dar Salim – “Darkland”) has been married to Leonora (Sonja Richter – “Exit Plan”) for years. They have one son, Johan (Milo Campanale – “Elves”), who has suffered from an undefined illness since birth and now, on the eve of graduation, is finally recovering. However, Leonora gave up a career as a concert violinist to care for Johan while Christian advanced his career, and their income. She is clearly resentful, and jealous of the possibility that Christian might be straying romantically. Of course, he is.

We learn all of this through the clever construction of a father, a police inspector (Mikael Birkkjaer – “Borgen”), relating to his daughter, Josefine (Katinka Petersen – “Krysantemum”), the dangers of love. “Love should come with a written warning: ‘Love kills.’”

The inspector does this through his recollection of an unsolved murder case – one where he knew the guilty party, but never got enough proof to make an arrest. This mechanism works pretty well, although there are places where the visualization of his story includes information which he, as an outsider investigating, couldn’t possible have. Despite that, the story he relates is a gripping one, with so many twist and turns that a few errant details make no difference.

Director Barbara Rothenborg has woven a taught tale with excellent performances all around, especially Richter who is remarkable as the bitter, scorned, but ruthless wife. From the first moment you see her pinched white face, you know this is a woman colder than the Danish rain falling as she goes for her daily run. It is this performance that propels the action of the entire piece and makes the improbable seem inevitable. Production values are high, with attractive visuals and well executed musical scoring.

The basic premise of the inspector is not borne out by his tale, however. In my observation, it was not love that killed, but a hatred born of an overwhelming need to possess. In such a case, was there ever really love at all?

This film is in Danish with English subtitles available. On Netfix you can also view a dubbed version, which, with the principal characters, is fine and allows you to understand while concentrating on the actor’s expressions – something very important. There is some nudity, consistent with the sexual nature of the film. 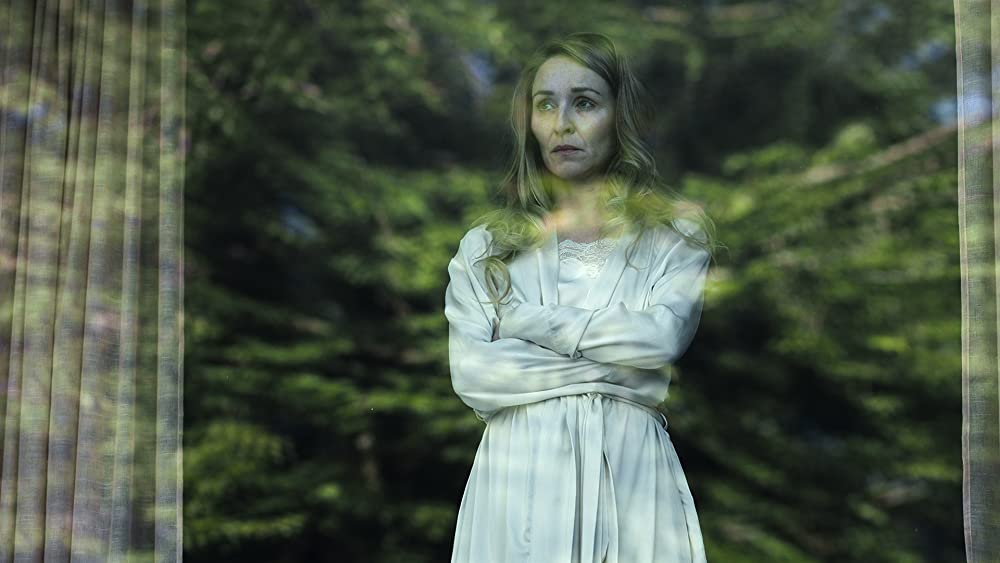