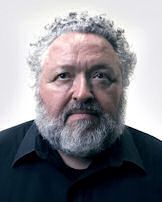 “Think about the number of times you can close your eyes and open them in a space where you only see the natural world; and you realize that it’s almost never; it’s almost zero. That what you’re experiencing, your life is a designed life. And the beauty of that is that since it is designed, it can be redesigned.”

With these words, spoken by Bruce Mau, the eponymous documentary “MAU” begins. We are on a journey of exploration that reveals the career, the mind, and the spirit of a visionary.

Bruce Mau was raised outside Sudbury, Ontario, Canada, in a disfunctional family lead by a violent, alcoholic father who worked for the nickelworks that dominates the town and has turned the entire region into a moonscape of toxic slag. I’ve been to Sudbury, and it is a depressing, dirty place. Mau’s home was without books, music, or art, as his parents had no use for culture. His first exposure to the outside world was when he traveled by bus to the city of Toronto to attend the Ontario College of Art.

As he tells of his childhood he compares it to the childhood he and his wife Bisi Williams have given their own three children. It is the antithesis of what Mau experienced.

As his story unfolds we learn how this complex man functions. Somehow, he’s taken those early experiences, those deprivations, and created from them a studied, factually based optimism about himself, his work, and the capacity of our billions of fellow humans to design their own futures, and through that, redesign the world we all inhabit. He is a designer, but also a teacher, a philosopher, a guru (one who imparts initiation), and an indefatigable believer in our abilities to design our own lives and futures. He expounds on the concept of choice: we can lead lives governed by accident, or by design.

During his 62 years, he has engaged in many projects. Some, obviously grand successes, others have met impediments, usually due to circumstances beyond his control, or perhaps unforeseen due to his single-minded focus on the objective. Whatever the situation, as he says: no project ever ends and he never gives up.

Writer-directors Benjamin Bergmann and Jono Bergmann (“Wirecard: The Billion Euro Lie”) have assembled an impressive array of world designers spanning America, Guatemala, China, Europe, and the Middle East. They describe the various projects they’ve worked on with Mau, and how he has changed their perspectives of what it mean to “design”. This is juxtaposed video of Mau doing presentations, and with his own commentary. The directors have ingeniously staged how Mau appears to the audience and how he presents himself and his ideas. Much of this is done with Mau (an imposing figure in the style of Orson Welles) all in black against a white background, often walking and playing with a ‘slinky’ toy. As one admirer states: he never holds still.

Excellent cinematography and editing complete the image we are presented.

The result of all this is the presentation of a visionary, not without flaws, detractors or monumental obstacles, but always moving forward; always spreading the word of optimistic engagement.

Recommended, especially for those interested in a different take on the art of design. 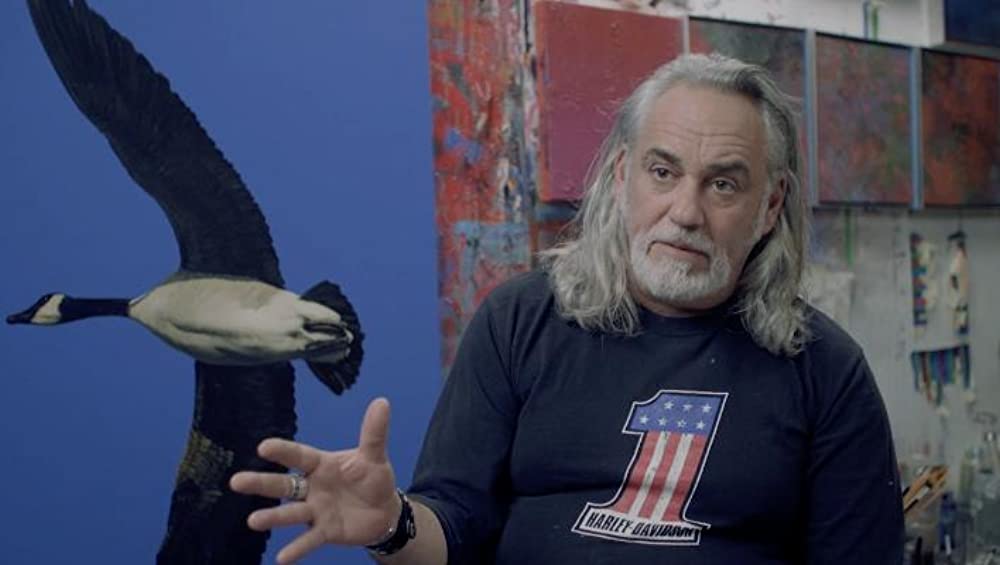