Review: No Time to Die 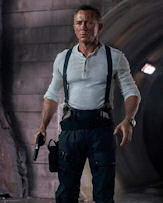 The last Daniel Craig James Bond movie tries to bridge the gap between the old and the new. Among the various filming locations, Jamaica stands out. The home of Ian Fleming’s first twelve Bond novels is revisited, if lacking the sparkling characters that turned the novels into screen legends. The outrageous villains, unapologetic sex objects and quack spy technology we loved have been replaced by video games, nano-bots and DNA labs. The countless references, delivered with a respectful snarkiness to Bond fans, strive to leverage nostalgia to give new life to the franchise. We will see how that works.

Bond has morphed into a spy with a soul. He is no longer the delightfully chauvinistic rounder dressed to kill either the villain or the woman dejour. He is the troubled warrior seeing his replacement, the new 007, shadowing him like a tombstone. His past follows him like Clint Eastwood’s high plains drifter and his future is confounded by a technology that heals and kills at the same time. A brilliantly conceived Stuxnet like viral warrior updated to something of the magnitude of climate change, targeted micro molecules, sure enough, find a life of their own.

Craig is as perfect as one would expect, as perfect as the gun fights, car crashes and sanitized blood letting that made spy movies acceptable for home viewing in the first place. Perhaps prepping for the next move, franchise owners have replaced Bond with Nomi (Lashana Lynch of the Marvel series) as the new 007. Delightful bureaucratic hijinks ensue as Bond visits spy headquarters wearing his Visitor badge.

The mysterious lover/killer Madeleine (Lea Seydoux) comes with vague connections to Spector, as fatefully compromised as the master spy himself. A gutsy chick who shot her first man as a teen she is the polar opposite of the archetypal Bond girl, Ursula Andress’ Honey Ryder in “Dr. No.” The bonding of the two will have consequences far beyond the flippant commentary of the original Miss Moneypenny, spawning a new breed of spy who is as dangerous as the misguided man-made virus itself, a genie out of the bottle.

The least likely casting goes to Rami Malek as Lyutsifer Safin, the villain with the name most likely to bring back woeful memories of tragically lame handles such as Octopussy, Goldfinger and, yes, Pussy Galore. His makeup simulates skin destroyed in his childhood as he played in a garden contaminated by his father’s battery acid, or something like that. Sort of an epoxy pancake sand blasted by peanut shells. The good news for him is that he does not have to actually act, as he did in “Bohemian Rhapsody.” This gives him more energy to state his lines in a consistently flat monotone that we can interpret as either ageless wisdom or barking madness.

For better or for worse, Oddjob is gone forever (where is Harold Sakata when we need him?). In one of the film’s best throw away scenes Bond deserts his new Aston Martin, now thoroughly shot to pieces, and rips the cover off his original DB5. It is no alligator jump, but it will have to do. 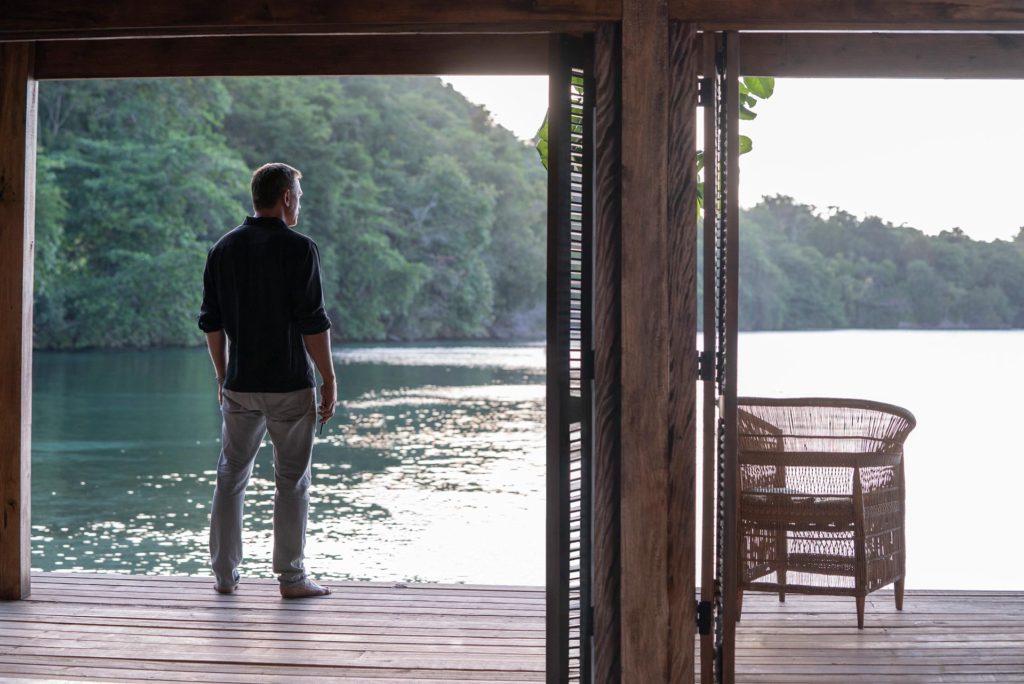