Review: Wheel of Fortune and Fantasy 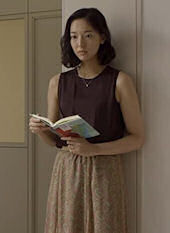 The Xeron computer has been linked to many mysterious information leaks, some were unconsciously intended by the users and some were not. Escalators travel up and down, opposite directions sliding past each other. Subway trains travel back and forth providing brief meetings between persons who may or may not have known each other. Travel across town morphs into travel across time or even into other dimensions, Don DeLillo’s “Cosmopolis” populated by players who have selective amnesia. An alienated techy society anxious of computers growing minds of their own.

Writer/director Ryusuke Hamaguchi digitizes time into segments — three days, five years and 20 years — and pixilates personalities the same way. The film is broken into three “episodes” that are chronological and yet linked by memory although no two characters are the same. Characters who never knew each other replicate earlier stories that almost match just as memories almost match reality. The screen time is mostly dialogue although there is always someone else involved off screen. Betrayal is a common theme, either betrayal of others or betrayal of oneself. Is that cheeky computer betraying us or is that us betraying ourselves through a machine?

A failed love triangle moves to a failed honeypot seduction that moves to failed sexual identity and then on to a reconciliation that may be based more on self deception than self realization. Something is not right, the earth has rotated off its axis. One expects to find Lynchian flashing lights around the next corner instead of just that next household. The citizen of the world turns out to be a housewife with kids angry that VOD has been cancelled. Men are playboys, rich academic failures or white collar ciphers, their microscopes all they need. Except for professor Sasaki.

Played to the hilt of either profound drama or a tightly held inside joke, Shouma Kai, as Sasaki, faces off with intended honeytrap perp Nao (Katsuki Mori). Themes of power and sex interweave with humanity and machinery nowhere more effectively than in this segment. The machinery of blackmail and intrigue lay siege to either Sasaki’s Spartan morals or his painful naivete. The choice is yours.

The final segment is played out by actors that look like the original players although they are different. At this point the film challenges our memory and inquires as to whether we can ever remember the truth with complete clarity. Times, faces and events are changed differently as time passes. The actors underscore this with their mistaken identities and yet even as they admit their mistakes they find common ground. Perhaps our mutable memory is right after all. Maybe we remember more than we know.

A remarkable achievement in story telling and a work of art that does what art is supposed to do, make us think. This movie pries into the cracks of our consciousness in ways that might be uncomfortable if not for the reassuring hands of an expert cast and crew. 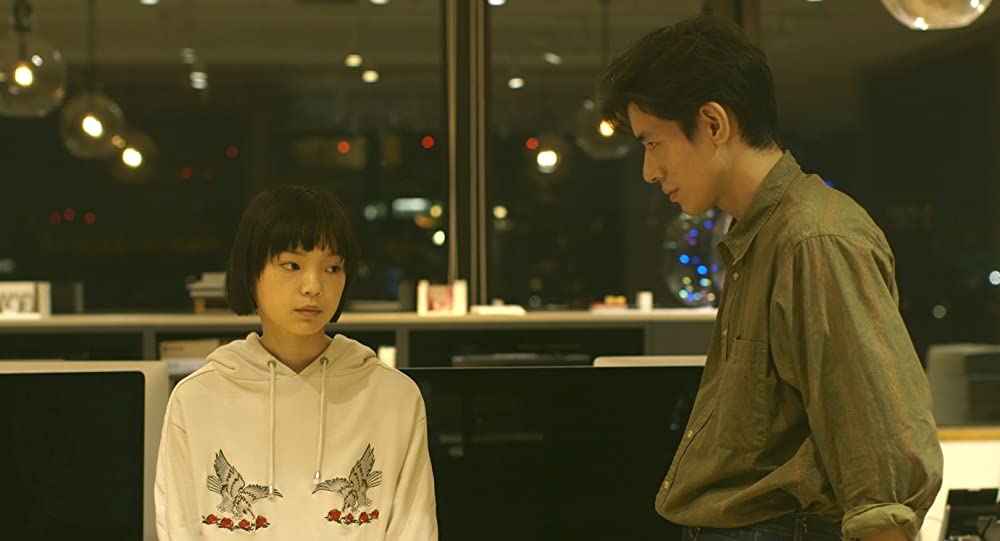