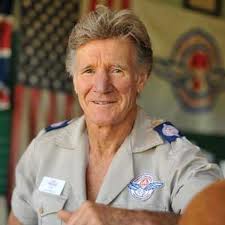 Screened at the 2014 Portland International Film Festival, “Remote Area Medical” (RAM) is a Doctors Without Borders kind of international medical/dental/optical service. Volunteers go in for a three-day weekend and serve everyone who shows up. Its inaugural mission occurred in 1985 for inhabitants living in the upper Amazon. However, where are the clinics most needed today?

The shocking response is that over 60 percent of the RAM clinics take place in the US. In April 2012, a three-day clinic was held at the Bristol Motor Speedway in Tennessee – in the heart of Appalachia country. This RAM event is the subject of this eye-pealing documentary.

Says founder Stan Brock (pictured above), “We’ve cut back in places like Guatemala, Honduras, Dominican Republic and Africa – simply because we’re overwhelmed with the need here.”

Brock was born in the UK, but grew up in Guyana where his father was posted as a civil engineer. He developed an affinity for animals and eventually co-hosted the TV wildlife series “Wild Kingdom.” While in the upper Amazon, he learned that the nearest doctor was 26 days away on foot. This was his inspiration for RAM.

In “Remote Area Medical,” the viewer is taken into the American back country, where a woman looking a little like Jane Fonda is followed from her modest home to the RAM clinic for work on her teeth that are so rotten they need to be pulled.

The universal problem is that there are virtually no jobs available where they live. The mines have closed and, as one woman testifies, working part time at a fast food restaurant does not provide enough money for medical coverage.

These people don’t have the means, information or heart to leave the area to hunt for work. Says one older woman, “I’m rooted here and it’s home. It’s community.” Another says, “No jobs here – no transportation – then you are trying to decide what to buy, food, doctor or bills.”

“RAM” shows us a forgotten America where the invisible live in a culture without hope or access to basic care. 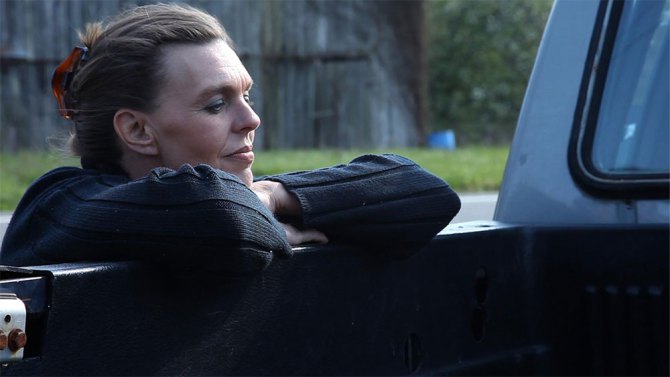