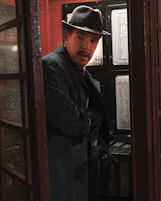 Sixty years after the fact, we are being treated to a raft of real life spy stories. Kept under wraps due to the most sensitive security concerns are true tales of heroism and mistakes that could have been lethal. Greville Wynne was thrown into Lubyanka prison, a destination that proved fatal for most spies. Some might describe it as a fate worse than death. His counterpart, Soviet officer Oleg Penkovsky, was not as lucky. He was summarily executed and his family destined to live in shame.

No stranger to spy thrillers after his Oscar nominated performance in “Imitation Game,” Benedict Cumberbatch does a bang up job. The crux of Wynne’s heroism, as the story is told, is that he volunteered to return to Moscow to get his counterpart and family out of the USSR. Although this failed and Greville was captured, his valor caused him immeasurable torture. His CIA operative Emily Donovan (played by Rachel Brosnahan) was allowed to leave the USSR protected by diplomatic immunity. The CIA and MI6 failure to recruit someone with similar immunity to do his job is unexplained and almost cost Greville his life.

Most of the screen time is Cumberbatch, with Merab Ninidze playing Penkovsky. The film is rated PG-13 and the torture that the Russian and his family were subjected to is mostly left out. One can only imagine. Ninidze’s performance is outstanding. Rachel Brosnahan is flexing her chops after her award winning performances as comedienne Mrs. Maisel and, more recently, as the born again tough gangster’s widow in “I’m Your Woman.”

Jessie Buckley gets in a great performance at the end of the movie as Greville’s wife Sheila. BAFTA nominated for her lead actress work in “Wild Rose” she is only beginning to show what she can do.

Emerging director Dominic Cooke and writer Tom O’Connor let the story tell itself. It is such a powerful tale there is no need to go luridly dramatic with edgy details of the potential and real fate awaiting spies captured in Soviet Russia. There was nothing worse at the time and perhaps nothing worse even now. That said the film is structured for a wide audience. The score by Golden Globe nominated Abel Korzeniowski is an updated “Godfather” theme, walking a tightrope between funereal and Euro-classic.

Entertaining from start to finish with an ending that closely matches the gloomy and foreboding soundtrack, the tension ratchets up nicely as the stakes are raised. Interior shots of the prison are terrifying and invite the viewer to imagine steel doors closing forever. There are few films that match the slamming of the iron and the solitary desolation of the dungeon as well as this one. To be broken physically and mentally is almost a certainty and the victim’s fate is kept completely up in the air.

Based on a true story, there is, no doubt, a lot left out. What has been released to the public makes this movie well worth the viewing. 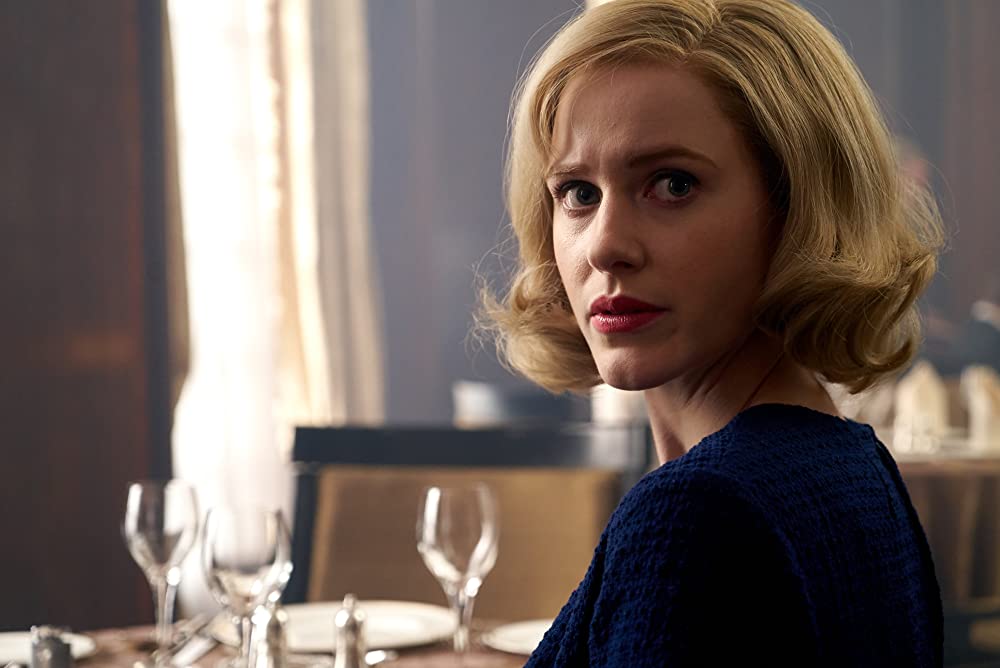