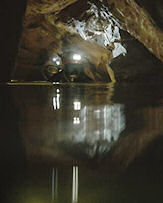 There are few documentaries so good they keep you on the edge of your seat even though you, and everybody, already know the ending. Cave diving is like open water diving except there is no surface. A malfunctioning scuba air supply in open water means an emergency surface. A malfunctioning air supply in cave diving means going up to solid rock. There is no light, no bottom, no top and no surface. To panic is to die.

Forbes lists cave diving as the fourth most dangerous sport, more hazardous than bull riding, big wave surfing and street luging. Hundreds of hours of preparation and training, monk-like patience, a love of tight spaces and an inability to even imagine claustrophobia are vital attributes. When three of the world’s best cave divers gathered in Thailand to save thirteen members of a youth soccer team they had one hundred percent of these attributes. The soccer team had zero.

Diving into Chamber Three, the first and by far easiest, the divers saved the lives of three pump workers stranded by rapidly rising waters. They fitted the adult workers with scuba gear and swam them out, a mere couple hundred yards. The workers panicked so badly they almost killed the divers and themselves. They fought to surface when there was no surface, they ripped off their air supply masks underwater and wrestled their saviors like wildcats.

After that the rescuers considered swimming out ten times that distance underwater with twelve children and one adult. They fell into deep despair. Pumps were taking out thousands of gallons of water an hour and the monsoon rainwater was rising anyway. Drill bits working from above had hundreds of yards of rock to bore through and nothing to make a hole big enough for a person anyway. The children were weak, cold and hungry.

An anesthesiologist begged to figure out a way to knock the kids out to avoid panic considered the idea comic book nonsense. When a person is anesthetized their airway must be kept open physically, they are subject to vomiting, they are constantly monitored by expensive and delicate machinery. There would be none of that. The first, and only, Thai SEAL died before he could exit the caves. It was up to the three men.

The Thai government mentioned if a child died there could be judicial consequences. At that point, the only thing that could make it worse was if the cave turned out to have Piranhas.

Shot with a combination of archival footage, on the spot reporting and sterling computer generated 3D mapping this production takes the viewer right there. The ageless beauty of the caves mixed with the unbelievable shots of the boys stranded on the rocks makes a staggering picture. The personalities of the divers, the pundits and, of course, the Thai military flash from the screen like a thousand lumen divers lamp beaming from the brine. The rescue of the millennium could very well be the documentary of the year. 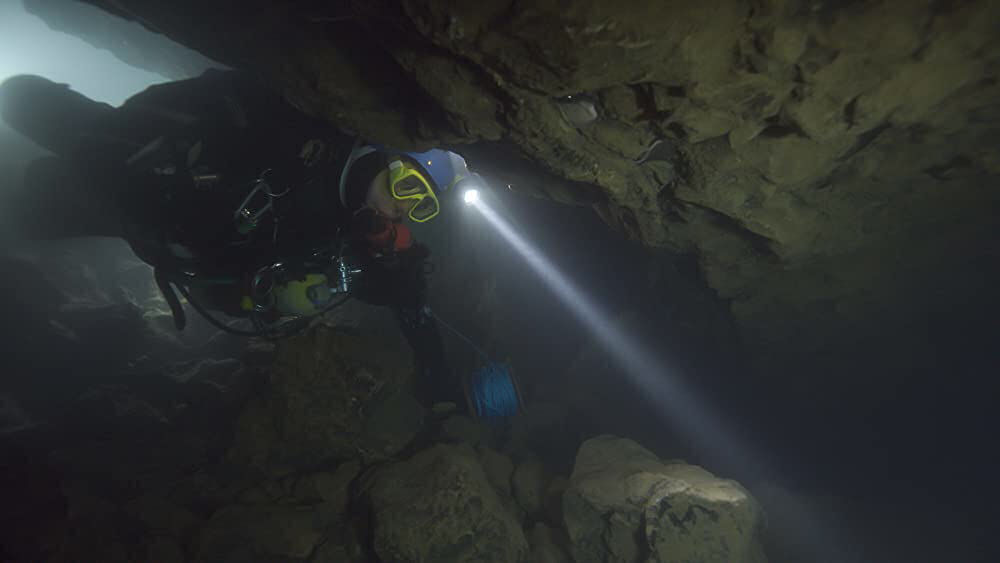