Review: The Song of the Butterflies 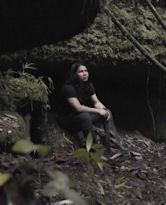 Where do the souls of the bodies of those enslaved, cruelly treated and slaughtered go? Is there a gentle reward for a life so savagely ended?

“The Song of the Butterflies” takes us on a voyage with Rember Yahuarcani into the teeming, dark Amazon region, where he hopes to find out more about his people, those massacred and those who survived. Specifically, he hopes to learn more about his grandmother.

Both Rember and his father, Santiago Yahuarcani, are guided by the command and voice of this grandmother. Santiago’s grandfather was a victim during the time of the Amazon Rubber Boom of 1879-1912. At his mother’s request, Santiago’s art documents the atrocities and genocide of his family and tribe at the hands of rubber foremen and plantation owners. His focus is on creating a lasting record of the exploitation and cruel death of his father, his family, his tribe and the continuing corruption of the land in the Amazon Basin.

But Rember’s grandmother also told her family other stories. She recounted the origin myths of the Uitoto (also spelled Witoto or Huitoto) tribe and their relationship to the Amazonian region. Rember, whom Santiago early on trains in how to draw, hears his grandmother’s voice, calling him to document these stories of tribal culture through his art. Santiago begins by telling little Rember, who is discouraged at his first attempts, that it is not the beauty or balance of his art that is a focus, but the story it depicts. He gently says, “Your drawing may be ugly. The interesting part is its story.”

As Rember Yahuarcani grows older, the paintings of his grandmother’s stories earn international acclaim. He paints “to make sure the word of my grandmother does not get lost.” Her voice tells Rember of anthropomorphized insects, mammals and other creatures of the Amazon jungle in an environment of Amazonian darkness and startling, gushing color.

When his grandmother’s voice becomes weak in his mind, he knows he must make a journey to the people from whom she came. It is a journey through a maze of Amazonian tributaries to relatives he has never met.

“The Song of the Butterflies,” a sensitively created documentary on the history of the exploitation of indigenous people living in the Amazon Basin, is available to view for free at PBS/POV through Oct. 29, 2021. 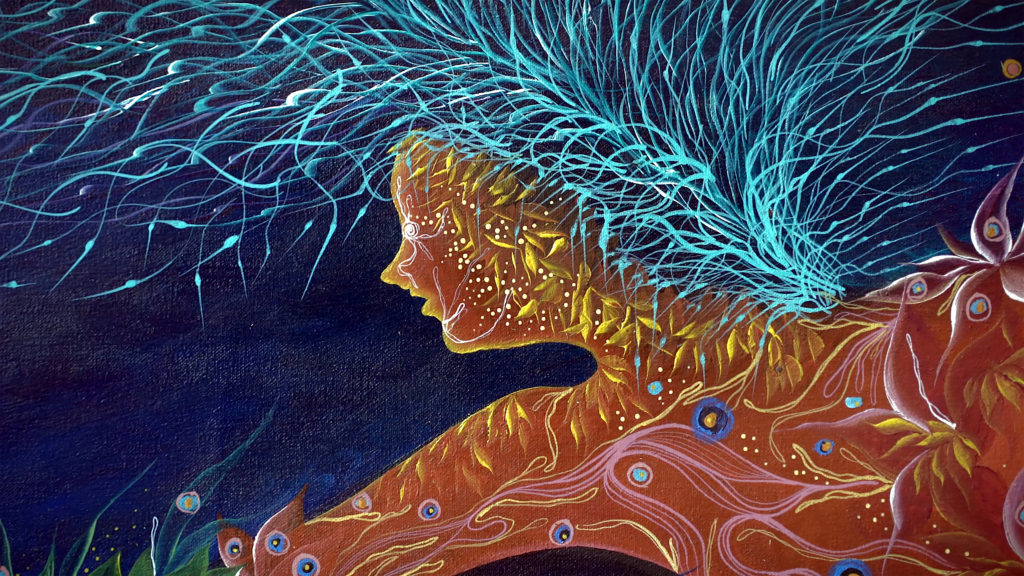