Review: The Sower (aka Le semeur) 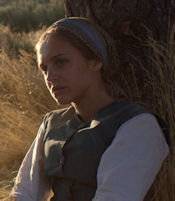 A luscious celebration of 19th century bucolic fertility splashes across the screen at the 23rd Rendez-Vous with French Cinema. Co-presented by Film Society of Lincoln Center and Unifrance, this cautionary tale is directed by Marine Francen and based on the book by Violette Ailhaud. Francen shows great versatility in embarking on substantially different subject matter than her assistant director work on the simmering “Mesrine” franchise. Even so, she brings same visceral emotion to a screenplay set in the previous century.

The maiden Violette (Pauline Burlet) is on the verge of marriage when all the men in her isolated village are rounded up and imprisoned, deported or killed during the French Republican uprising of 1851. Suspected of anti-government sympathies, the tiny enclave, now composed entirely of women and young boys, is completely cut off from the rest of the country. The women fill the jobs left behind by the absent males well enough to survive, but that does not stem the need for male companionship.

The talk turns to reproduction and the preservation of the species and then directly dishes to the bottom line. These women need sex. After some preliminary fantasies and “what ifs,” the girls get down to brass tacks. If a man happens to come into the town, the women agree he will be shared equally among them all. He will have sex with everyone or he will have no sex at all. The progress of the French fairer sex in collective bargaining has no bounds.

For a man, seemingly, good work if you can get it. When mysterious wanderer Jean (Alban Lenoir) strolls into town, the bond of the women is tested. At this point, the movie could have gone in several directions. It could have become another “Beguiled” wherein the women stab each other in the back to sleep with the handsome stranger (a blacksmith, no less) while denying their sexuality. Thank goodness we are not in Puritan America, but the yeasty French countryside. Although Jean’s chosen lover, Violette, is none too happy about it, the women are true to their word.

In this era of the “Me, too” movement and the seeming endless desire of powerful men to extort intimacy from women, the direction of “The Sower” is powerful, and not without dark humor. Notified of the community pact by his lover, Jean is instantly transformed from the sultan of a harem to something more like a public utility. Unlimited sex with any woman one wants is not nearly as much fun when one is forced to have it.

The saddest part of the screenplay is that the movie runs out of time before Jean can be thoroughly acquainted with his constituency. Anyway, perhaps the course of that river is best left to the imagination. The film resets a path away from science fiction and returns to drama. When the menfolk slowly drift back into town, Jean, Violette and the others have some decisions to make.

A tidy drama with limited ambitions, this movie does a lot with a little. Great cinematography and yeomanlike acting and direction show promise for the cast and crew. 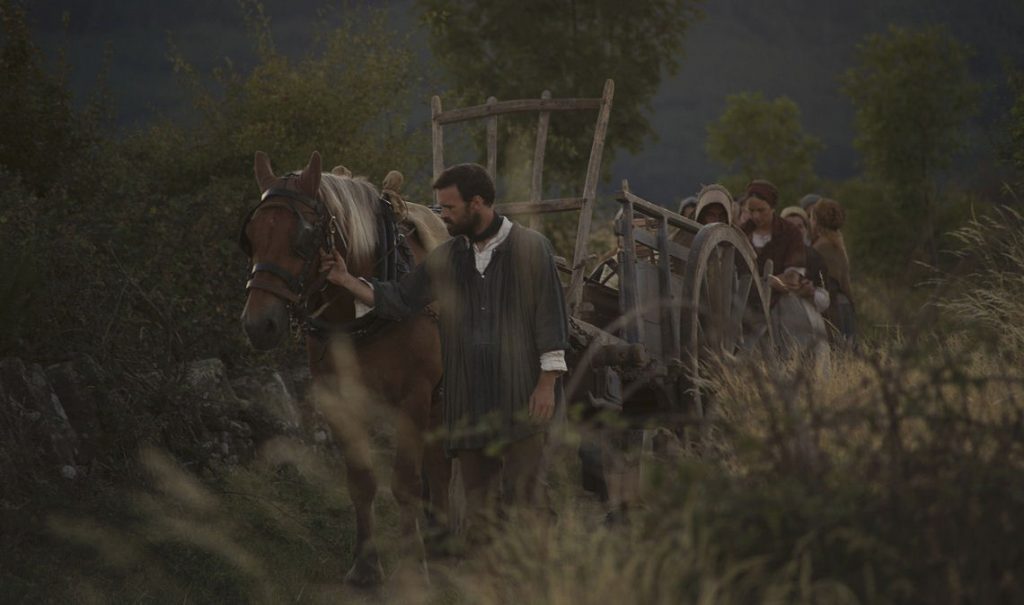