Review: When Comedy Went to School 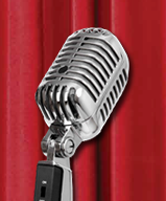 “Women live longer than men. There’s a reason for it. They’re not married to women!” Old marriage jokes, at the expense of women, are part of the history of the evolution of comedy and help propel this doc in its exploration of how the famous stand-up comedians got so big. The premise is that it all started in the Catskill Mountain resorts of southeastern New York.

One of the earliest resorts was built in 1907, but with the 20th century exodus of Jews from Europe and Russia, business began to thrive and eventually there were 456 establishments. Ironically, at a time of deep persecution and discrimination, Jews capitalized on the entertainment industry. By the 1970s, a survey revealed that while Jews represented only about 3 percent of the US population, they accounted for 80 percent of the American comedians. This doc explores that phenomenon.

Sid Caesar said, “To make people laugh is to help people get through life.” Who better to lead America’s entertainment industry, whether in Hollywood, New York City or the Catskills, than a historically suffering people?

“When Comedy Went to School” is full of funny quips and interviews with greats like Jerry Lewis, Jackie Mason and Sid Caesar. Robert Klein, a Catskills “graduate,” connects the threads as the narrator. Larry King, a prior busboy at a Catskill hotel, provides the background and color, explaining that “the Catskills was a breeding ground for the stand-up comic,” as well as a mecca for romantic liaisons between guests, workers and entertainers.

“I haven’t spoken to my wife in three weeks … I don’t want to interrupt her.”

“Last week I told my wife a man is like wine, it gets better with age. She locked me in the cellar.”

The changes in the types of comedy are also investigated. From Will Rogers and Bob Hope to Lenny Bruce and his social commentaries to more topical political satire, wife bashing was left in the dust and presidents became favorite game.

“Nixon’s the kind of guy that if you were drowning 20 feet off shore he would throw you a 15 foot rope … and then Kissinger would go on television and say that the president had met you more than half way.”

Dr. Lawrence J. Epstein, author of “The Haunted Smile,” says that comedians are the thermometer that takes the temperature of the culture. They can tell you where we are at any given moment. If we look at the comedians we are looking at ourselves.”

This well-done doc is a great trip down memory lane with the comedians who gave us a little therapeutic laugh at ourselves and our predicament as time has gone by.

WHEN COMEDY WENT TO SCHOOL

opens in NYC at IFC Center on Wednesday, July 31 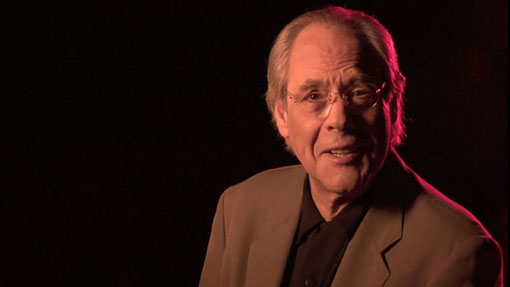