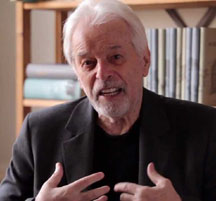 “Jodorowsky’s Dune” explores legendary cult film director Alejandro Jodorowsky (“El Topo”) and his staggeringly ambitious, yet ultimately doomed, mid-1970s film adaptation of the seminal science fiction novel ” Dune.” The tale of Jodorowsky and “Dune” is a fascinating trip through creativity and imagination, a story about the relentless pursuit of a dream, and the necessity of art.

In pre-production for over two years, the film was to star Jodorowsky’s own 12-year-old son Brontis alongside Orson Welles, Mick Jagger, David Carradine and even Salvador Dali, set to a musical score by Pink Floyd and art-design by some of the most provocative talents of the era, including H.R. Giger and Jean ‘Moebius’ Giraud.

“To have my first film distributed by Sony Pictures Classics is a dream come true,” said filmmaker Frank Pavich. “I’m incredibly excited to know that we will be working alongside the company that so fully supported such great documentaries like ‘Crumb’ and ‘Searching for Sugar Man.’ SPC has seen that, even though this is a documentary about a never-completed film, it is not a story about failure. It’s a story about ambition and how the power of art can effectively change the world.” 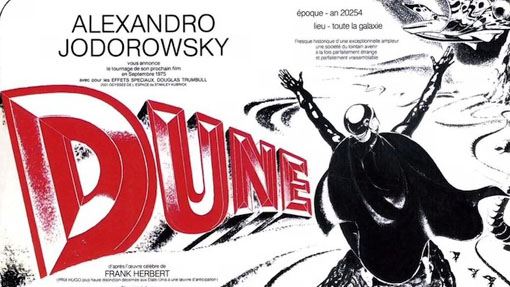