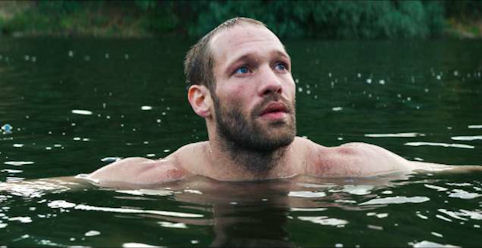 This year’s Portland International Film Festival features an odd entry from Portugal’s Joao Pedro Rodrigues. “The Ornithologist” is as weird as its screeching music.

Set in the scenic grandeur of mountainous Portugal, a bird watcher (Paul Hamy) gets frustratingly captivated by birds rather than taking care of himself. Soon he capsizes his kayak and begins a series of strange experiences, including being hamstrung by Asian Christians, being seduced by a deaf and dumb boy who sucks milk from a goat’s udder and being surrounded by a bevy of bare-chested female horseback-riders.

As usual, there is something for everyone at PIFF and it behooves the audience to carefully read the details of each film before committing.