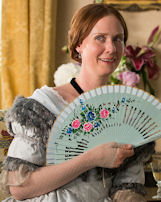 The biographical story of Emily Dickinson, “A Quiet Passion” is one of the 166 films being shown Feb. 9 to 25 as part of the 40th annual Portland International Film Festival.

Cynthia Nixon excels as Dickinson and deserves tremendous credit for her performance in Terence Davies’ painstakingly careful study of Dickinson’s personality and poetry.

Slow and deliberate, this UK film will be released in London in April, but shows as a part of the festival on Feb. 15.

The full PIFF XL Program is available online at nwfilm.org/festivals/piff40. 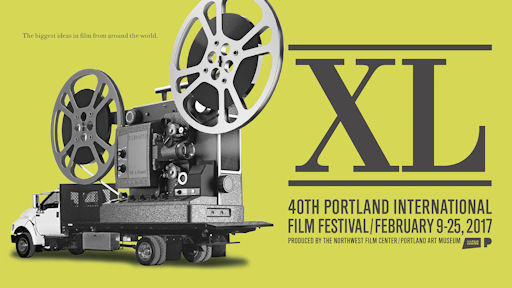