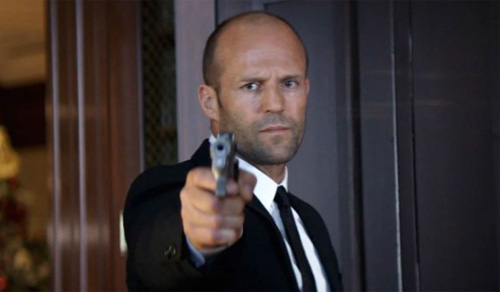 And his latest movie, “Parker,” is no exception.

Statham plays the titular character, a thief who “doesn’t steal from anyone who can’t afford it and doesn’t hurt anyone who doesn’t deserve it.” But when his partners betray him and leave him for dead, he seeks revenge by choosing them as his next target. He enlists a woman named Leslie (Jennifer Lopez) to help him, and they concoct a plan to hijack his old team’s next heist.

The trailer for “Parker” looks like most other Statham action films, but that’s precisely what his fans have come to expect from him. Statham has built a successful brand off of his trademark high-action persona, and he has enough charisma to keep the momentum going with “Parker.”

What do you think? Are you a Statham fan? How do you think “Parker” will stack up against his other films? Sound off in the comments section.