Awards season has set upon us and Jennifer Lawrence is everywhere you turn. accepting little golden blunt objects recognizing her work in “Silver Lining Playbook” opposite Bradley Cooper, and her most recent win being at the Golden Globes Awards Show where she won the Best Actress award. It is still quite early in the season, so expect her to be receiving more awards as the year progresses.

While Lawrence is making her rounds on the awards circuit (and hosting “Saturday Night Live” last night), Lionsgate has been heavily promoting another of her most anticipated projects, “The Hunger Games: Catching Fire,” which is due out in theaters on Nov. 22 this year. 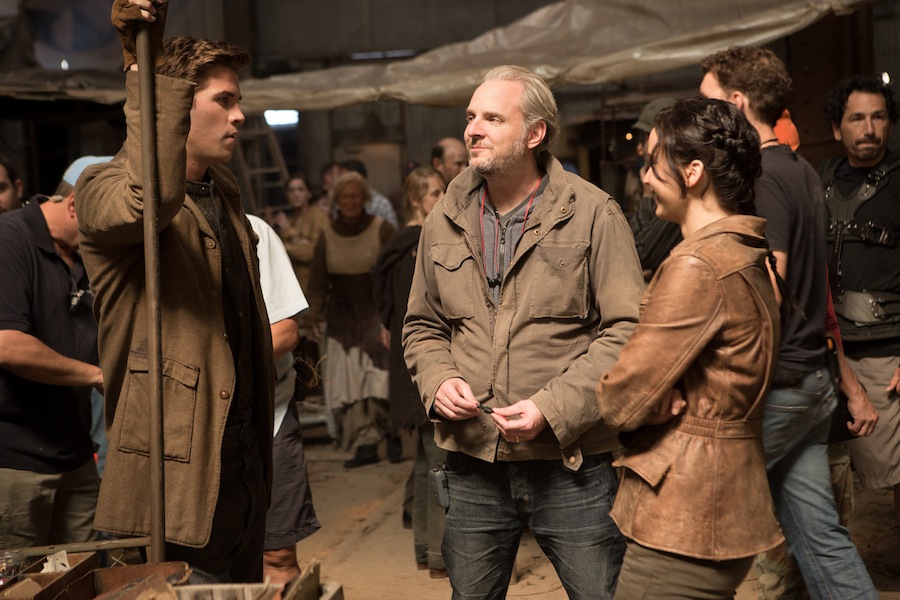 Along with that image, a new teaser poster has been released. It is quite similar to the motion poster that was released in November, but fans continue to wait for a trailer to catch a peek at the sequel.

In the sequel, Katniss (Lawrence) and Peeta (Josh Hutcherson) return briefly to District 12 after winning the 74th Hunger Games and must maintain the charade of being hopelessly in love for the sake of the Capitol. Peeta accepts reluctantly that Katniss had pretended the entire time in the arena and afterwards that she reciprocated his affections.