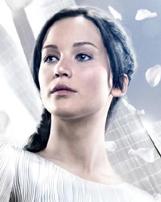 We are less than nine months until “The Hunger Games: Catching Fire” fights its way into theaters on Nov. 22 and Lionsgate Pictures is keeping the excitement going by releasing Victory Tour Posters announcing Katniss Everdeen and Peeta Mellark as the winners of the 74th Hunger Games on the film’s official Facebook page.

Our first glimpse into the next film almost indicates that the posters may be engagement photos of the couple. Peeta stands steadfast and quiet behind Katniss as she looks defiant as ever. Either way, the initial poster for the film looks quite impressive.

Check them out below and let us know what you think. 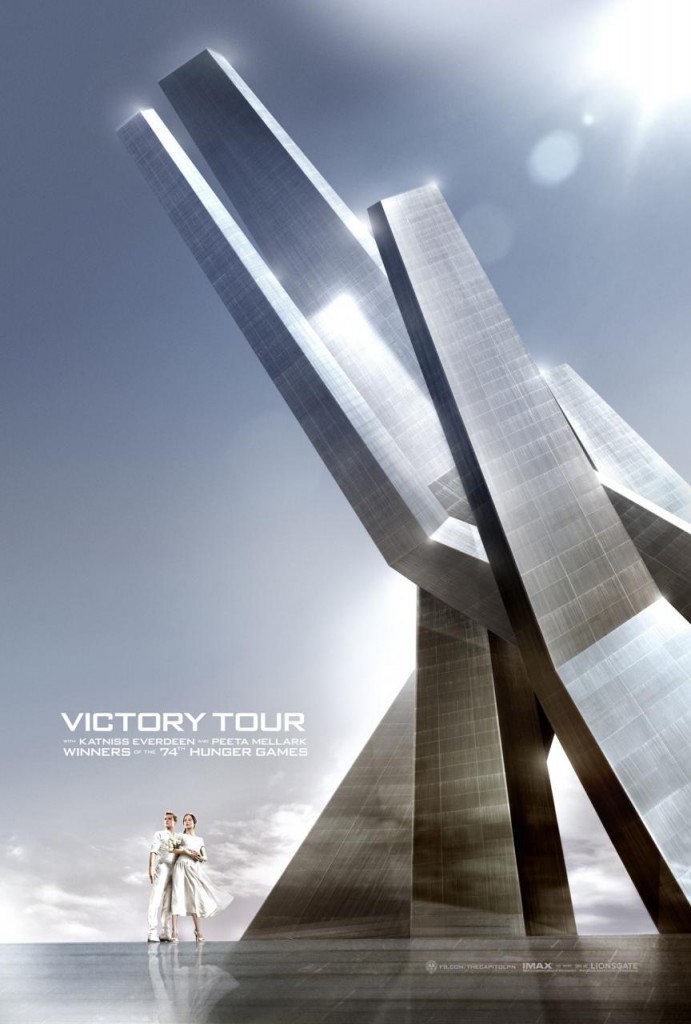 In the thrilling sequel “The Hunger Games: Catching Fire,” Katniss Everdeen (Jennifer Lawrence) and fellow tribute Peeta Mellark (Josh Hutcherson) have barely returned home after winning the 74th Annual Hunger Games, when they are whisked away once again by the Capitol. Forced to leave her family and best friend Gale (Liam Hemsworth), Katniss is dispatched on a victory tour of Panem with Peeta, while rebellion is seething in all 12 districts. The Capitol is enraged and ready to strike back… as President Snow (Donald Sutherland) prepares the most diabolical edition of the Hunger Games yet.