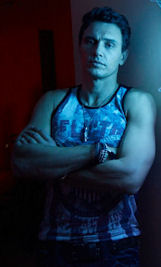 Purportedly based on a true story, 17-year-old Sean Lockhart lies about his age to gay businessman/porn producer Stephen (stage named King Cobra) and a star is born. The two make a bunch of successful films and have five more to go on the contract when Sean decides he can make more money elsewhere.

Cut to porn producer Joe, the excitable former youth pastor you did not want in your church. Joe is without either the temperament, talent or smarts to succeed at anything, but he loves Maseratis. That is the total depth of the development devoted to his character. That and the fact that he is a half million dollars in debt. How such a person could ever convince any person or persons to lend him a half mill is hard to figure, and no explanation is offered. Maybe it was $50,000 and the film maker applied a little license. Joe and co-producer Harlow, who suffered rape at the hands of his stepfather, set out to free Sean from his contract.

If you have seen comparisons to Paul Thomas Anderson’s Oscar-nominated “Boogie Nights,” forget about it. This film is “Boogie Nights” shredded by a shot gun blast and restored by the blind. 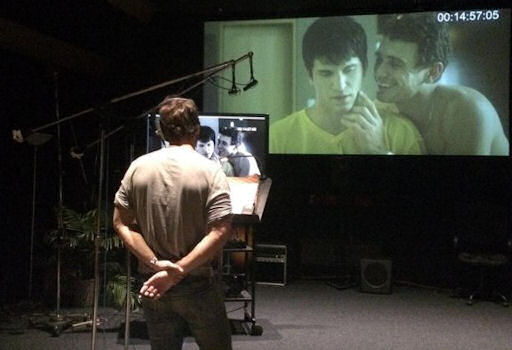