“Noah” is a remarkable interpretation of The Great Flood and a fitting choice to open during Lent, a time of repentance and ultimate rebirth. It is all about dying and rising. We sleep, we wake. We fail, try again, and rise. Nature abounds in this cycle and it is the human journey. 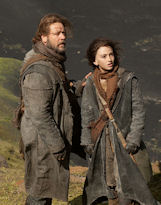 Darren Aronofsky, Harvard educated writer, director and producer, continues his path of bold risk-taking (“Black Swan”) depicting his version of a story central to Judeo–Christian and Islamic sacred texts. Despite his professed atheism, Aronofsky’s “Noah” depicts the foundational core of human belief systems. In struggles with good and evil Aronofsky defines the human creation with both options. In this, he shows the continual, painful, inescapable struggle that typifies all his work.

Aronofsky’s struggle is the battle inherent in all religions. In “Noah” the rabble of Neitzche’s disgust has sunk to explicit greediness. Brother battles brother. In man’s conceit for power and greed for unending materialistic supremacy, the very world that sustains humans is corrupted.

The great mythologies of the world, from obscure inland African tribes to pan-Asian and Oceanic cultures, document an ancient deluge that covered the world. In each story this cataclysmic event is told as a story of human punishment and survival. The entire world is eclipsed with water and death, but a small handful of people are saved, like seeds and animals, to repopulate the earth.

Aronofsky takes this concept and smashes it together in prismatic stories, reflecting off each other the confusion and pain of chaos and moral uncertainty. Clint Mansell’s majestic score follows suit.

What does God want?

Even Noah, softly and brilliantly portrayed by Russell Crowe, does not escape this torment. He tells his wife, Naameh, that even he and his family are infected with the dark side. Naameh, epitomized by Jennifer Connelly as the archetypical woman of strength, moral values and sustainer of life, acknowledges that even she would murder for the sake of her children.

Certain that God intends to destroy man, and certain that this includes him and his family, Aronofsky’s Noah wrestles with the devil until it seems to the audience he is being fooled by his own arrogant belief in being able to interpret God.

The rescue from his abyss comes from the light of his adopted daughter, played with purity of heart by Emma Watson. Though this character is an Aronofsky add-on, she is a representative of the universal voice that reaches humankind from the depths of our own hearts.

Some may leave the theater in a huff over the changes Aronofsky has made with the Biblical-Koranic version of The Great Flood. But the pervasive message of dying and rising, of sin and redemption will resonate. Aronofsky has created a masterpiece of psychological dimensions that will compel reflection on our own wanderings from our path to the light and our collective abuse of nature, as it taps into our own desire for renewal. 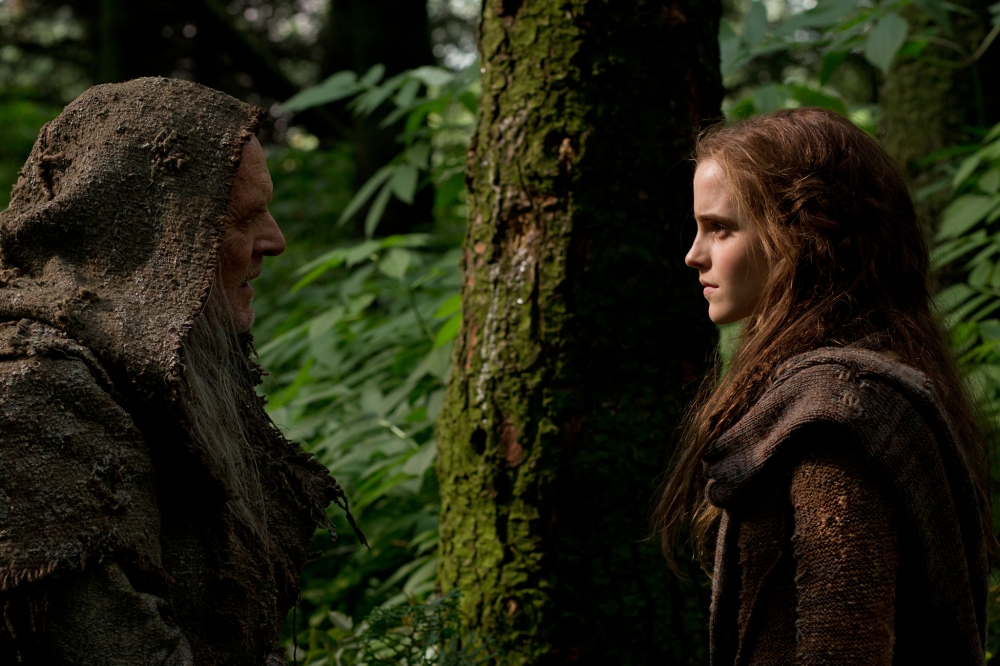