— by BEV QUESTAD and MICHAEL FUNG —

A shocker of a family memoir, “Stories We Tell” captures a mother’s life, both secret and distressing, through the memories of those who knew her best. The movie was the winner of the best feature length documentary at the 2013 Canadian Screen Awards in October. 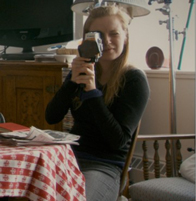 Questad: Diane was full of a love of life, action and excitement. She was an actress, mother and casting agent. She fell in love with a character she played opposite in a play. He was dashing, passionate and romantic. What happens when you marry the character – not the real person?

Fung: Reality check! The real guy was introverted and more comfortable in solitude. Diane was gregarious, the life of the party, and loved to socialize. Their home movies show her before and after they were married. The reality was not the dream Diane expected. Ten years later she finds herself still pursuing her dream but outside her marriage.

QUESTAD: This is the doc that her youngest child, Sarah, makes. She has access to a wealth of photos, 8 mm home movies and archived play clips. Her father has a major role in writing the script. Every time we think, “Well, that’s the end of the film,” a new secret slides out and the camera slips over to new commentaries and reactions about the new revelation.

FUNG: There was a family joke about Sarah not looking like the rest of the family.

QUESTAD: That’s one of the things Sarah explores in live film, all the way through a paternity blood test. But why should we care about any of this?

FUNG: It reflects our own search for identity, truth and human dignity. Sarah’s physical search took her to a man she thought might know more details about her mom’s life. But she came away with a lot more than she expected.

QUESTAD: Sarah and her father make comments that seem to agree with you. But I think both of them are in denial. I think this film is all about love. I think it’s about Diane’s quest and need for love and where it led her, and about Sarah’s parallel voyage in another time frame.

This film is about the effect of a father who finds emotions and physical expression of them uncomfortable. He is the stereotypical male isolate, more comfortable with a fly (I’m not making this up) for a household buddy than human companionship.

Michael — Sarah’s father and Diane’s husband — writes and narrates a good portion of the film’s script. He reads with keen articulation but no emotion. When his wife, Diane, asks after 10 or 11 years of marriage if he would mind if she went off to do a play for two or three months in Montreal, Michael deadpans that he was exhilarated with the request. A separation from your partner brings exhilaration?

FUNG: From a male perspective, I can totally see the reason for that kind of response from Diane’s introvert husband. After all, if you can’t make someone you love happy within the marriage, let her have some fun outside the marriage and hope she’ll come back refreshed.

QUESTAD: That statement Michael is as dispassionate and distant as her husband’s.

FUNG: For Diane, the three-month trip to Montreal was a way of making changes and searching for excitement in her life. She was sort of reinventing herself at the same time as perhaps rejuvenating her marriage.

QUESTAD: Well, excitement and rejuvenation she found. But why did you like this memoir so much?

FUNG: It was very open and honest in discussing marital problems, sexuality, and family relationships. This kind of honesty and openness can only be found in non-American films.

Q. Oh yes! This is a doc made in Canada and the conversation is a little more frank and candid, especially about sexual practices, than I’ve ever witnessed in American docs.

FUNG: Now this is the difference about American culture. This is why they say that even the conservative in Canada is more liberal than the American liberal.

QUESTAD: That’s right, as a Hong Kong émigré you have a slightly different perspective. So do you think his nationality contributed to the fact that the husband was relatively nonplussed about the secrets revealed? I was just thinking he was clinically emotionally distant.

FUNG: Maybe only emotionally distant due to his inability to live the kind of socialite lifestyle his wife so craved.

QUESTAD: Would you recommend this film?

FUNG: I liked the discussions in the film. I definitely recommend it. The film has an innovative way of presenting the life story of someone they all loved.

Michael and I agree that this Canadian doc ends up being a fascinating study in a young girl’s search for her own identity as well as an investigation into the powerful impacts of passion and love. We’re not in agreement about the emotional distance of the father, but that just goes to prove what Sarah Polley says in the end of her film, that given the same information and experience, people simply process what they see differently. 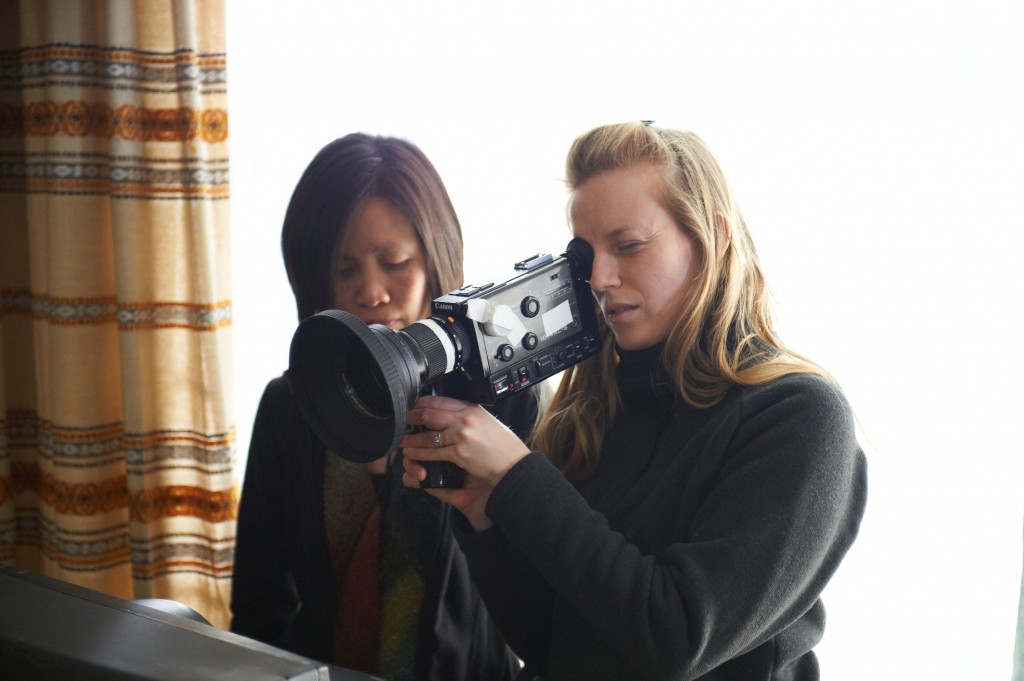