There is something beautiful abut a documentary that takes on a life of its own. In 1999, filmmaker James Solomon began researching a scripted film for HBO based on a story that defined the mean streets of New York City. The story is that of the 1964 murder of Kitty Genovese, reported as a crime not only because of the murder itself but because of the fact that 38 witnesses stood by and did nothing. In fact, almost nothing was known about the victim. 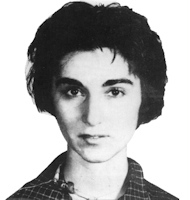 The film begins in 2004 when The Times newspaper questions its original 1964 story blasting the onlookers who stood by and did nothing. This revising of the original account by the greatest newspaper in New York riveted Kitty’s brother Bill. When the family moved away from Kitty, fleeing to the suburbs for safer streets, Bill and the family lost daily touch with Kitty. When she died, the family’s distance solidified into determined silence. Sixteen years old at the time of the murder, Bill was sheltered from the details.

Bill determined to find out the whole truth behind the crime and the truth of the life of his sister, in order to bring him at least some closure. James Solomon had met Bill during his original research on the murder and subsequent headline coverage and had stayed in touch. When Bill told him about his impending investigation, the filmmaker agreed to begin filming interviews with Bill and others, betting on the possibility of a viable film. In the end the film went in several directions that neither completely anticipated.

If many documentaries are like stories in an encyclopedia, this film is like a voyage to map an unknown planet. Bill is dedicated, but apprehensive at the same time. He is not sure he wants to know the whole truth about his sister, who he deeply cared for, or the truth about his city. Good art makes the viewer think, this film makes us think about how much we want even our deepest friends and family know about us. It also makes us think about how the media shapes our world view.

Interspersed with the tense moments surrounding major breakthroughs, such as the firsthand accounts of The Times falsifying large chunks of the story, are moments of brilliant humor. After trying and failing to meet with Kitty’s killer in prison, Bill contacted his son. His son, a hardworking, straight up preacher in inner city New York, was very nervous at the meeting. As the camera rolled, Bill assured the man he did not hold him responsible for the acts of his father. The man replied that his main anticipation was not being tarred with that brush. His friends had strongly counseled him not to meet with Bill because Kitty may have been part of the Genovese crime family and the meeting was a trap to murder him in revenge. The family has no connection with the more famous Genovese clan.

In a good documentary, sometimes thing just happen. Although this is a tragically sad story, it will serve as an awakening to any and all who see it. 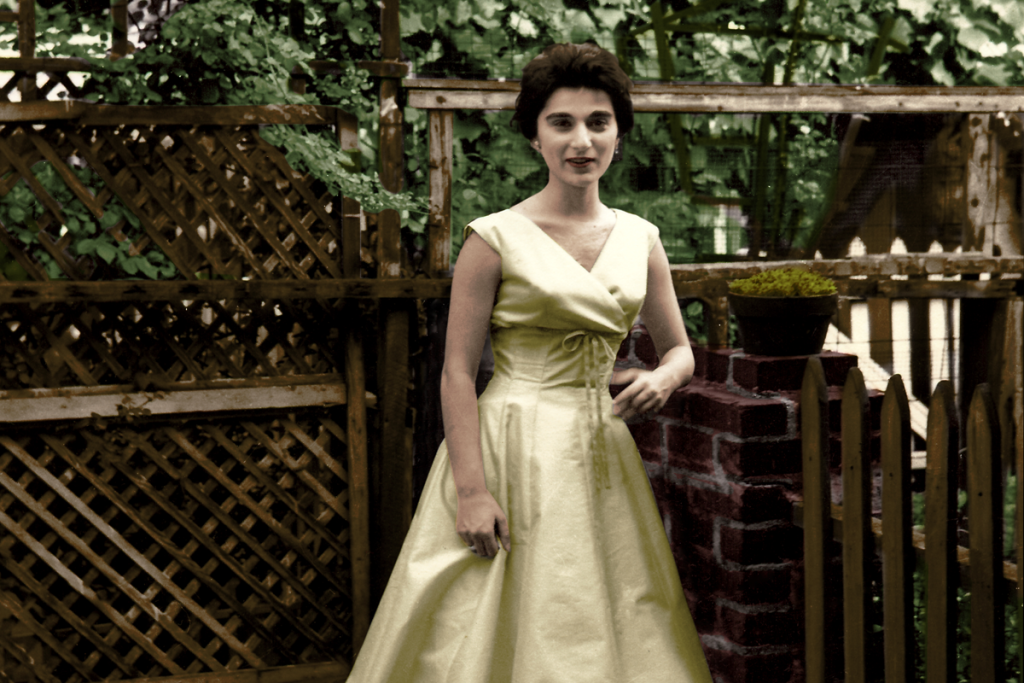