‘The Muppets’ Gather for a New Poster 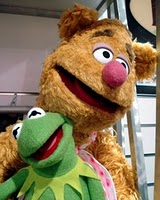 The gang is back, and it seems they are getting a lot of buzz! Yes, I’m talkin about “The Muppets,” who are hitting theaters Nov. 23 after a six-year break (“The Muppets’ Wizard of Oz”).

It seems to me they are going about everything the right way for their return. With a surprisingly pleasant teaser trailer — where we were all fooled into thinking we were watching a romantic comedy — to the official trailer more recently revealed, the trailers were excellently put together and funny, and made them feel like they never left. I am a fan, and am looking forward to this.

Now the the international poster for the upcoming movie has arrived and it looks great! Many of the Muppets are there and they are doing their thing for the camera. There isn’t a spot on the poster that isn’t filled with the popular characters we all know so well, and this is the way to attract folks of all ages.

Missing from the poster is the talented, beautiful and funny Amy Adams, who I am looking forward to see in this and in her other upcoming role of Lois Lane. She is definitely great casting, and always shines at everything she does. The movie also stars Jason Segel, who is responsible for bringing this movie to life. So, with the human characters well cast, it’s up to “The Muppets,” to steal the show once again.

Also, if you haven’t read it yet, here is the official description of the movie:

On vacation in Los Angeles, Walter, the world’s biggest Muppet fan, and his friends Gary (Segel) and Mary (Adams) from Smalltown, USA, discover the nefarious plan of oilman Tex Richman (Cooper) to raze the Muppet Theater and drill for the oil recently discovered beneath the Muppets’ former stomping grounds. To stage The Greatest Muppet Telethon Ever and raise the $10 million needed to save the theater, Walter, Mary and Gary help Kermit reunite the Muppets, who have all gone their separate ways: Fozzie now performs with a Reno casino tribute band called the Moopets, Miss Piggy is a plus-size fashion editor at Vogue Paris, Animal is in a Santa Barbara clinic for anger management, and Gonzo is a high-powered plumbing magnate.

What do you think? Are you excited? Is the world ready for another “Muppet” adventure? 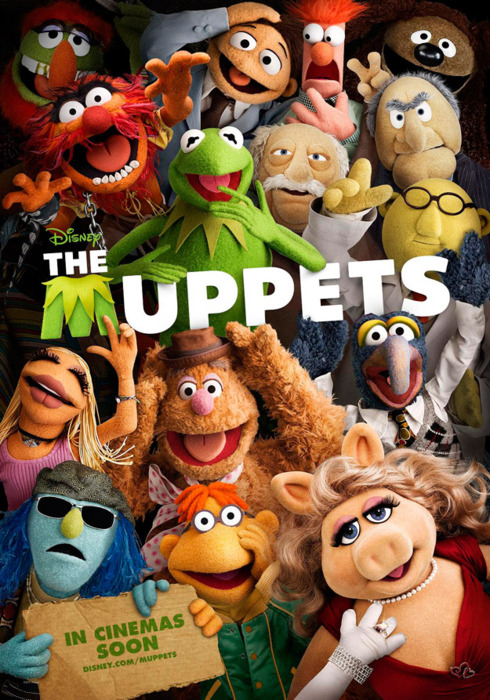