While it’s easy to bemoan the yearly slew of remakes, it’s just plain hard not to get excited about some of them. Remakes have the wisdom of hindsight and time, and one of the remakes I’m looking forward to is “Fright Night.”

Since the film has a bit of a cult following, I won’t be surprised if everybody isn’t as excited as I am about the remake. I think the remake has an excellent chance to out-camp the original. And there are few things I love about horror movies than camp.

Included here are two images from “Fright Night.” These two images make me think that this revamp (har har) is looking to be more action packed than the original “Fright Night”. Hopefully, this version will be worthy of having its own cult following. 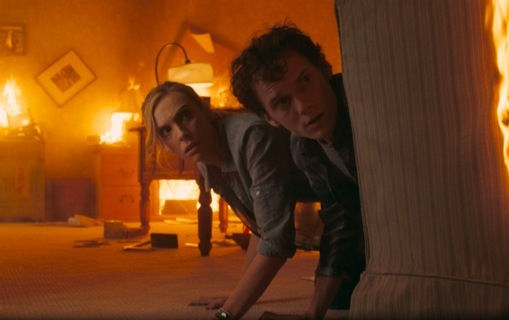 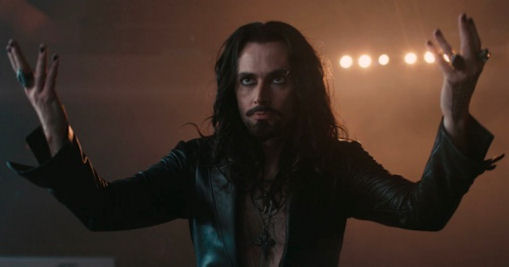