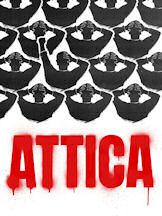 Inmates riot, capture guards (one dies), close down the prison and demand better treatment. Is this going to end well?

For five days in September 1971 in upper state New York, 1,281 out of the approximately 2,200 prisoners at Attica Correctional Facility took an amazing risk – a take-over of the prison. During the rebellion, they took 42 prison staff members hostage. Some were injured and one later died from injuries sustained.

After the initial riotous hours, the prisoners gathered in peaceful assembly in the great courtyard where those who had served in Vietnam taught the others how to pitch makeshift tents with poles and sheets and how to dig a latrine trench. Observers and the press were summoned to witness the inmates’ demands.

The theme for 1971, under President Nixon and the Republican Party, was law and order. A heavy hand smashed on those who did not obey US policy, whether abroad or at home, whether bombing and burning southeast Asia to the ground or dehumanizing the convicted inmates in the US criminal justice system.

In America, the big reason anyone is sent to prison is for punishment and to keep society safe. This isn’t Denmark or Norway where human rights, decency and respect are given to humans no matter what their transgression. The US claims of rehabilitation through training and educational support are a far cry from the mental health, vocational education and reintegration programs offered to Norway’s prison population where their goals include comfort, healing, and inclusivity.

“Attica” is on the Oscar short list for Best Documentary for 2021. Just the editing alone, capturing archival videos and photographs through time, must have taken months. The testimony of the ex-inmates who had been part of the riot explains how the occupation ended. It also encourages the viewer to re-think the American penal system and encourage Congress to develop a much better plan. 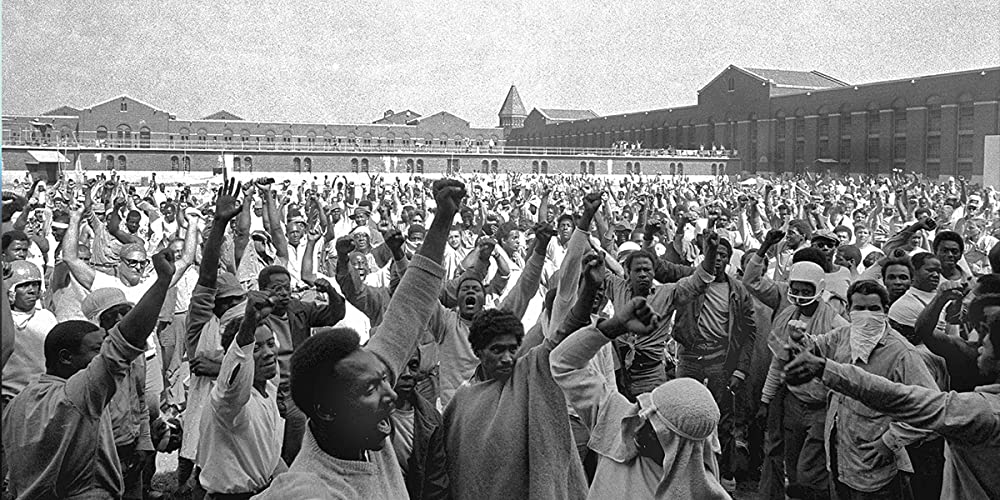