All persons achieving great success have their moment of doubt. Johnny Depp’s professor, Richard, is having his, it seems, every day. Unfortunately, his persona is both the high point and low point of this movie. A frustrated, underpaid and, in his own eyes, underappreciated (what teacher is not?) English teacher, his students do not understand the significance of his message. But then, again, that is why they are there. 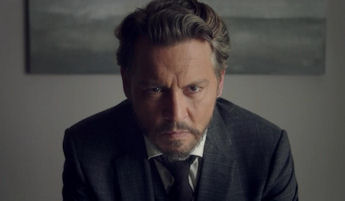 The screenplay by emerging writer/director Wayne Roberts gets right to the point. Quickly, Richard is diagnosed with terminal cancer and given a year to live. Richard, predictably, goes nuts, stumbling through the five stages of his own grief with little help from his shrewish two-timing wife and his distant, self-absorbed daughter. Going through her own college-age sexual identity crisis, his daughter announces at dinner that she is lesbian. This is met with derision by her mother and apparently eclipses Richard’s intended announcement of his impending death, as his surroundings have eclipsed everything else about him.

If this family seems dysfunctional, the college itself is worse. A quagmire of misplaced priorities, ill-taught lessons, illicit carnal liaisons and bad art work, it is no wonder that everyone associated with it is looney. Waiting for the interesting part of the movie to start, the viewer tries to get into Johnny Depp’s great performance, but there is no support from any other quarter of the film.

The high point is the appearance of Danny Huston as Richard’s colleague and long-time fellow academic sufferer. The two have a remarkable chemistry on screen, so much so that one wishes Huston had more screen time; perhaps all the screen time, to the exclusion of the rest of the ensemble cast.

Turning into the radical English professor in his last days on earth, Richard develops an entirely new teaching style that combines brevity with intolerance. Capitalizing on Richard’s new found inspiration thanks to his cancer diagnosis, the screenplay takes the opportunity to vent about the general shortcomings of society. The professor is mad and he is not going to take it anymore. Well, at least not more than a year, when he will be dead.

What would this story have been if Richard simply changed his life, without the trope of impending death? It might have been better if he acted of his own free will, instead of reacting to the hands of fate. No doubt a more difficult screenplay to write, but more streamlined in its message. After all, it is not much of a sacrifice to confess sins and go straight when one’s life is over. Drop the maudlin dinner speeches and cut to the chase.

Since the entire movie is colored by this artifice, it is hard to feel much about the good performances of the actors playing Richard’s friends and family. It is all about the short life of Richard, and the short performance of Johnny Depp. 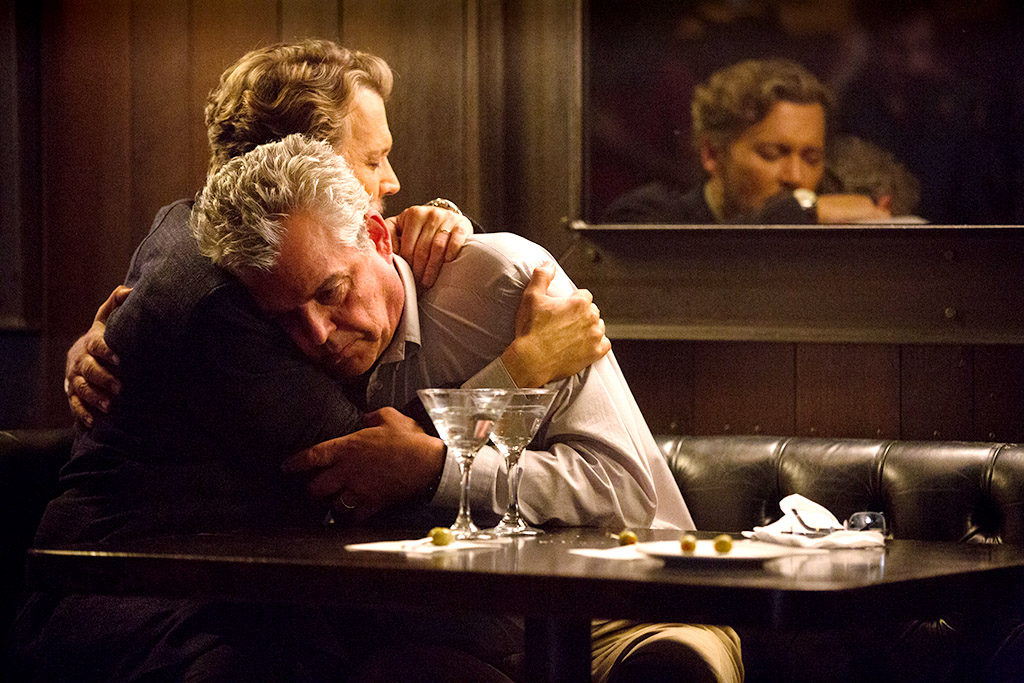