The film opens with a very old man washing small boys in a metal tub. As he washes the boys, who seem in a state of shell shock, he comments on their bodies. The old man is not talking to the boys. They are two to five years old, malnourished and traumatized by what live has given them in the short time they have been on earth. He seems more to be directing energy at, and into, the small boys. His ruminations order his thoughts and they seem to give birth to the small boys at the same time.

As the old man, Abdul Sattar Edhi, washes the small boys he begins a healing process for them. It is a process they are not aware of and will not be aware of for years. Many will not be aware of the process for years after they have left the orphanage. They are brought to his orphanage spiritually dead and physically on the brink, and they will leave alive. Some of them will die later anyway, but that is not the main concern of the old man. He lives and he will die someday, too. For the moment he will simply direct energy at the boys, and girls, of the orphanage.

Abdul Sattar Edhi is the most deeply revered philanthropist in Pakistan. He has established a system of nursing homes, women’s shelters, orphanages and hospitals. He is the leader of an army of humanitarians gathered to fight the country’s rampant gang violence, ethnic conflict and poverty. One of the services he has created and appears to sustain by his spiritual energy alone is an ambulance service. The ambulances bring children and adults to him who are lucky enough to get a second chance at life.

Some of these children are brought to the orphanage specifically to get them away from the problems of their friends, their neighborhoods and their families. Their parents, in some cases driven mad by their own lifetimes of malnutrition, beating and drug abuse, beat and mistreat the children. They do this more out of their own dim hatred of themselves and their own lives than for anything the children have done.

However, at some point, if the children have families and are not true orphans, they must return to their homes. At that time the same ambulance that brought them in, takes them back. The ambulance driver, Asad, walks a thin line between sanity and madness as he goes about his daily work. The inexplicably endless harshness and tragedy of Karachi, Pakistan, wears away at him like the torrential rains carving permanent rivulets in the rocky streets. Just when he thinks he will forget to live and start the death process, he takes another child home, to be greeted with tears by his formerly savage mother and father. 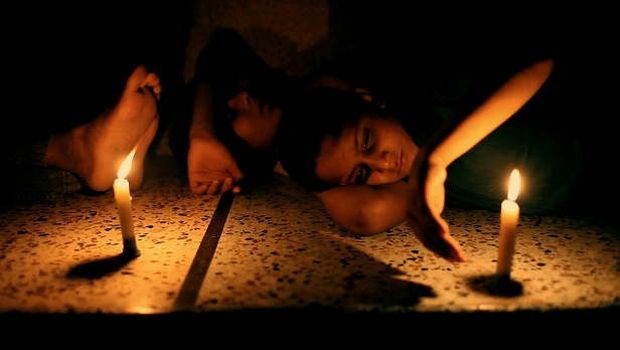 “These Birds Walk” is the story of a boy, Omar, who lives in the orphanage and dreams of escaping back to his home, and his neighborhood. He left his home and his neighborhood because they were killing him. He lives only because Edhi has ruminated life back into him, a process he has completely forgotten and, perhaps, was never conscious of in the first place. He has been fledged from the nest. He has his wings, the wings of spirit, and he can return home.

The ambulance driver Asad is summoned to take him home, but that is not as easy as it sounds. The area where the boy lives is controlled by Muslim extremists who will kill anybody they suspect of aiding and abetting non –extremists. The extremists have their form of life, as well, and they have no use for Edhi or his ruminations. Once the boy returns home, there is every chance he will return to the streets, to crime and eventually, to drugs. That is, assuming the extremists do not steal Asad’s ambulance for their own use, kill Asad, and take Omar into their army.

This is the slice of life that co-writers/directors Omar Mullick and Bassam Tariq choose to discuss. When they approached Abdul Sattar Edhi he initially refused outright to be in a film about his work. Eventually he relented under the condition that the film makers meet his requirements. His demand was that, if the film makes wanted to make a film about him, they must see him as a reflection in the eyes of the people he serves. This meant the directors should go into the neighborhoods and illustrate the people there. In this way, people watching the film will know who Edhi is, and the intent of his ruminations.

The old man, who starts and finishes the film, is the hope that threads its way through every slum and drug infested shack village in Karachi. He is a way to survive, and to live, which is as unbelievable as it is indomitable. Through his eyes, the viewer sees everything that is good and bad about the human condition. 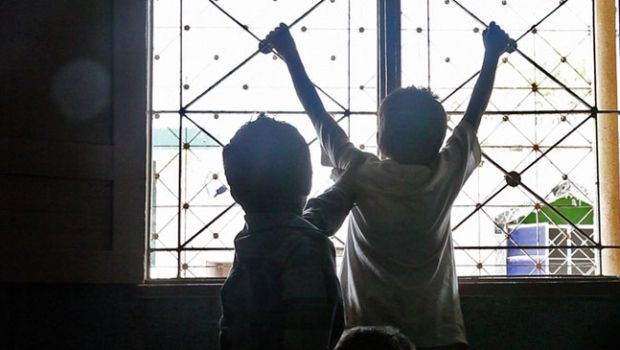