Review: Those Who Call 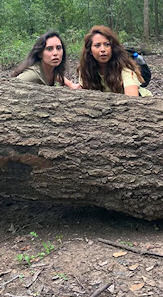 It’s only a few days into 2023 and things are already headed for the drain. Wars rage on, famine increases, chaos reigns in the House of Representatives and, worst of all, I just sat through “Those Who Call.”

This Opus Minus by writer/director Anubys Lopez (“Aged”) is purported to be a horror flick, and it is – a horror. Anubis was the Egyptian god of the underworld who guided souls through the underworld to their final judgement. Anubys is the director who guided misbegotten actors through an underworld of hamfisted acting and endless screenplay-driven bickering.

According to his IMDB bio, Anubys was born in Cuba and ended up in Texas. I don’t know when he arrived in the Lone Star State, but I wonder how it feels to flee one dictatorship and end up in another. Perhaps that’s what drives his interest in horror. The bio also states he likes to create feelings of unease and discomfort in his audiences. He has made two films, one in post production, so this assessment might be a bit premature. On the other hand, after listening to the two leads of this flick argue meaninglessly and whine in faux terror for 90 minutes, I certainly was uneasy and uncomfortable.

But to the film itself.

The film opens with a young woman, Lauren (Reese Fast – “Solstice”), driving alone through a forest. She is talking to her boyfriend on her phone until the signal fails. Continuing, she turns onto a dirt road, entering an even more isolated area. Then catastrophe strikes in the form of a flat tire. Rather than fix it, she begins wandering through the woods. Darkness falls. A strange assortment of rural types bearing torches and suspicious gunny sacks are making their way through the forest. They gather in one spot and we can see victims in the sacks. Watching this, I couldn’t help being reminded of that great line from the deeply flawed 1997 film “Spawn,” spoken by The Clown (a demon played by John Leguizamo), “How come God hogs up all the good followers, and we’re left with the retards?”

Anyway, Lauren stumbles upon the cultists and that’s the end of her.

The film picks up with another car traveling through the same desolate area, which we discover is part of Texas (duh!). Now there are two girls, sisters, driving to their late dad’s place. The driver, Ana (Angie Sandoval – “Mortal Gods”), is older and estranged and is joined her younger sister, Sandra (Yetlanezi Rodriguez – “Wolves”) on the journey. Sandra is just a bundle of laughs, alternating between complaints of desertion, demands for magical salvation, and babbling panic. Ana in turn offers a false calm, punctuated by impossible promises of safety to be found just a few more feet ahead, as these two also become lost in the woods and the hopelessly illogical dialogue.

There are a couple nice elements to the story – but I don’t want to reveal any more spoilers than I already have. What? I haven’t revealed any spoilers? Exactly!

The musical score for the film is actually quite good, done by Michael Gaffney (“Hunter’s Song”). It’s not at all intrusive – in fact it’s underplayed a bit, but good.

I cannot recommend this film. Director Lopez may with time and experience develop into a fine practitioner – even the best have to start somewhere – and I wish him well on future projects. 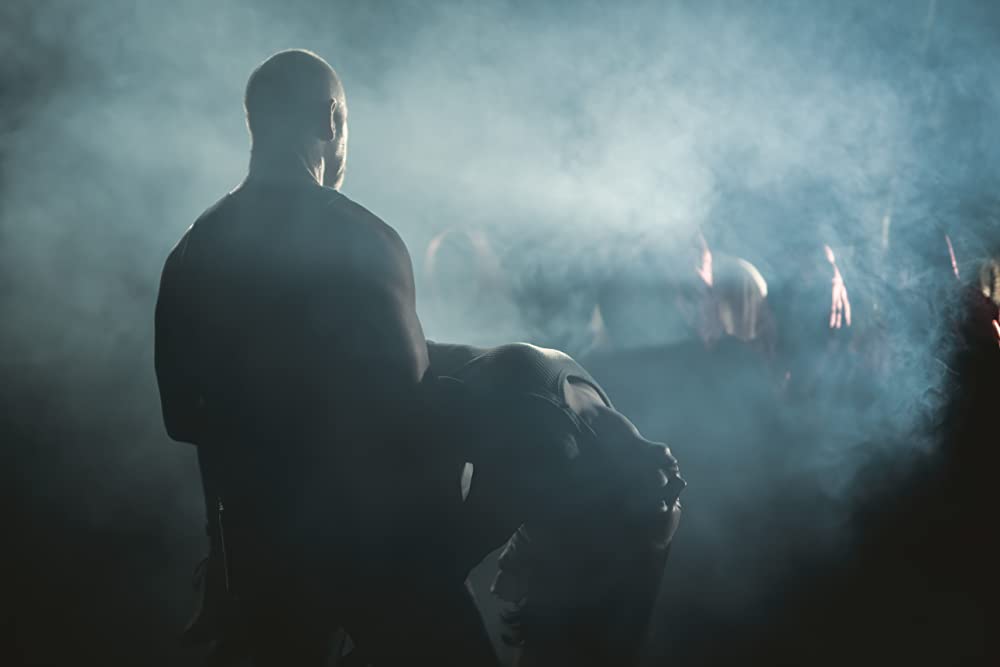