Trailer Talk: ‘Did You Hear About the Morgans?’

A new trailer has come out for the upcoming Hugh Grant / Sarah Jessica Parker comedy “Did You Hear About the Morgans?”

The plot is as follows: In New York City, an estranged couple who witness a murder are relocated to small-town Wyoming as part of a witness-protection program.

With a tagline of “We’re not in Manhattan anymore” and the talented cast and crew behind it, the film looks to be a winning comedy.

The film is set to be released Dec. 18. In the meantime, enjoy the movie’s trailer:

and a new picture taken on the movie’s set (courtesy of Entertainment Weekly). 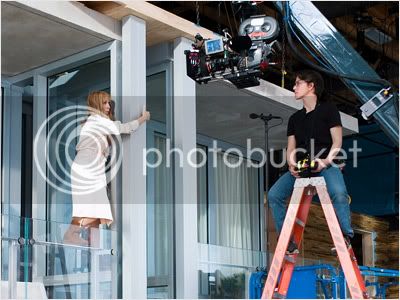