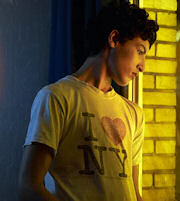 Coming of age in a disenfranchised Maghreb community in Paris, Ibrahim (Abdel Bendaher) lives a spartan life with his underemployed father. The story of class distinction and changing family roles presents a challenge not unlike that faced by many families, only this is much worse. Writer/director Samir Guesmi paints a picture of dread and impending doom from the start. Young Ibrahim escapes his humiliating daily existence with fantasies of football stardom as he is forced to learn what traditions he must leave behind and what he must retain.

UniFrance and Film at Lincoln Center bounce into the 26th edition of Rendez-Vous with French Cinema March 4th through the 14th in the FLC Virtual Cinema with this simple and sincere slice of immigrant life. A Cannes 2020 selection, Guesmi keeps it simple and to the point. Paris, the shimmering cultural paradise celebrating the grandeur of France, becomes a taunting temptation to crime and a yearning ache for at least a shot at prosperity. It is not clear if Ibrahim will make it.

Ibrahim’s father Ahmed (played to the hilt by the director) acts his role rather than narrating it. His eyes betray an anger and fear that hints at family secrets yet to be divulged. As both father and son fall back on false stories of wife and mother, Bendaher is required to change from callow schoolboy to adult and does his job with commendable skill.

Hanging out with charismatic and seriously misguided Achille (Rabah Nait Oufella), Ibrahim is forced to try his luck as a petty criminal. As he walks this tightrope the anger and anguish of his father reach a boiling point as the viewer’s tension rises as well. The young man is bent under the load not only of poverty and class discrimination but of his father’s facade as well. He will have to see through the glitz of the western world while both of them come to grips with a troubled past.

As he attempts to hide his mistakes from his father, his father’s own mistakes come to the surface. Meeting Louisa (Luana Bajrami) opens up new pathways for Ibrahim requiring courageous acceptance of the past while opening up a new world of possibilities.

Excellent camera work by Celine Bozon keeps the point of view low and direct. There is little soundtrack other than the traffic and noise of the city, a bustling energy for the entitled and a minefield of threats for immigrant Ibrahim. As he is forced to keep his eye on the prize the film maker conveys culture shock as a war unto itself and family ties as the only salvation. As the screenplay revolves around father Ahmed’s new dentures, which he needs for a promotion at work, the story moves from the superficial signs of success and prosperity to the real strengths of moral virtue, familial support and acceptance.

Standout work by both the director and lead. Look forward to future exciting work from both. 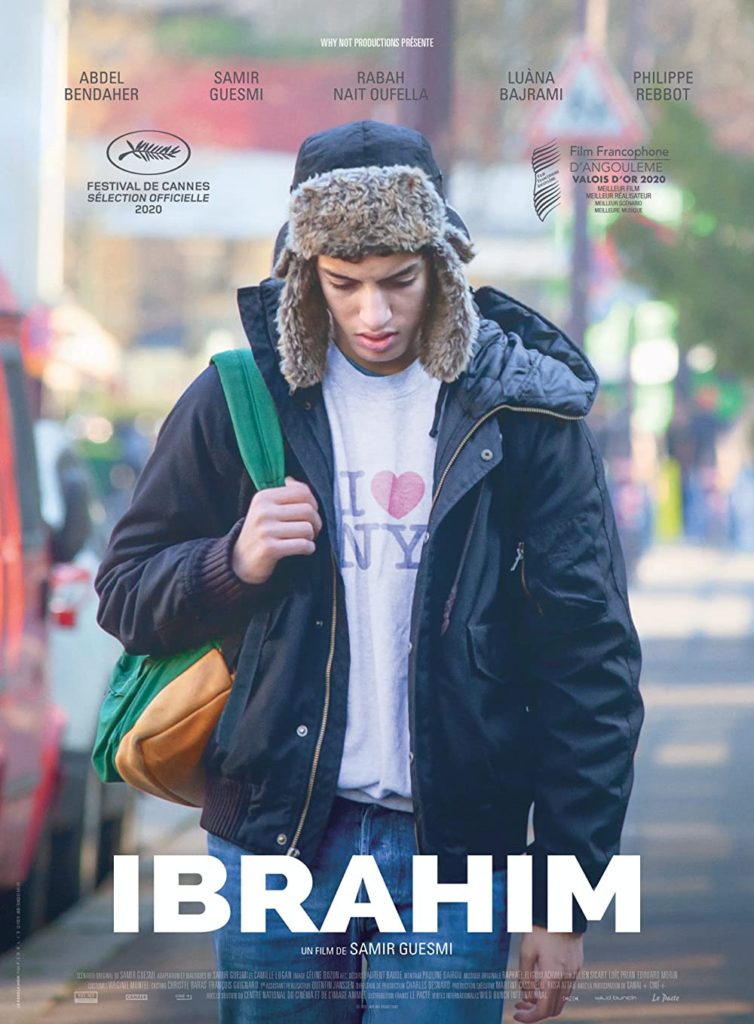