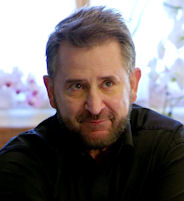 At the outset, we hear self-assured, talented, silky-haired Pearl announce at a private high school admissions interview, “I want to control my destiny.” Just hours later, blood sprays out on a window in her living room and she is screaming.

Concurrently, across town, a disheveled Jack Wolf (Anthony LaPaglia) downs a shot of whiskey and turns his gun upon himself. The phone interrupts him. His lover from years past has been murdered and could he come to her funeral this Friday?

This is a coming-of-age story of an overconfident young girl. It is not until she loses her arrogance and recognizes her own fragility and true interdependence on others that she can even comprehend what her “destiny” might be all about.

“Pearl” is also the coming-of-age story of a middle-aged man, alienating though brilliant professionally, who despaired at ever having a meaningful life. At the funeral, where he knows no one, he is handed a letter from an attorney claiming he is Pearl’s biological father. Anthony LaPaglia plays this new father with an evolving transcendence, marked in everything from his posture to his halting ability to show affection.

Larsen Thompson, as Pearl, doesn’t look like anyone in the film. She was obviously cast not for a similarity to the actors playing her bio-parents, but for her ability to characterize Pearl with a wide variety of emotions. Self-assured, insolent, rebellious, petulant, needy, and in trouble, Thompson takes on this 15-year-old’s persona with remarkable authenticity. Her conflicted identity plays out fully on screen; sometimes she looks ordinary, sometimes homely, and sometimes gloriously beautiful, thanks to the help of master cameramen, John Bartley and Chris Burns.

Kudos go to Stacey Rosen for the courageous casting of “Pearl.” Instead of looking for look-alikes, she went for dramatic instinct, strength, and brilliance. Beautiful Canadian Sarah Carter is the woman every man apparently wants. At once both innocent and complicit, she is Pearl’s mother, whose self-centered life destroys her. Pearl must overcome a similar circumstance or also risk a similar fate.

An added touch of brilliance has Patti Scialfa Springsteen, a relative of the filmmaker, with her husband on the guitar, responsible for the beautiful, haunting music.

Bobby Roth, director/writer/producer, has said that “Pearl” grew out of the greatest tragedy of his life. His brother-in-law was released from a mental hospital on a Sunday. On Monday, he walked into a sporting goods store and bought a rifle. On Tuesday, he killed his wife, Roth’s sister, and then himself. Their youngest of three children came home from school and discovered the bodies.

Already an acclaimed director for “Miami Vice,” “Beverly Hills 90210,” “Grey’s Anatomy,” “Marvels Agents of Shield,” “MacGyver,” and many more, Roth is fully committed and invested in this film. Though it’s not an anti-gun film, Roth wants people to see what happens to a family in the aftermath of a sudden death with a firearm.

Though “Pearl” is about Pearl, the name of the girl who is tested by trauma, “Pearl” can also mean what this teenage girl has the potential to become. Going even further with the metaphor, “Pearl” describes this film — a glistening, lovely, rare pearl of a movie dedicated in the ending credits “to our daughters.” 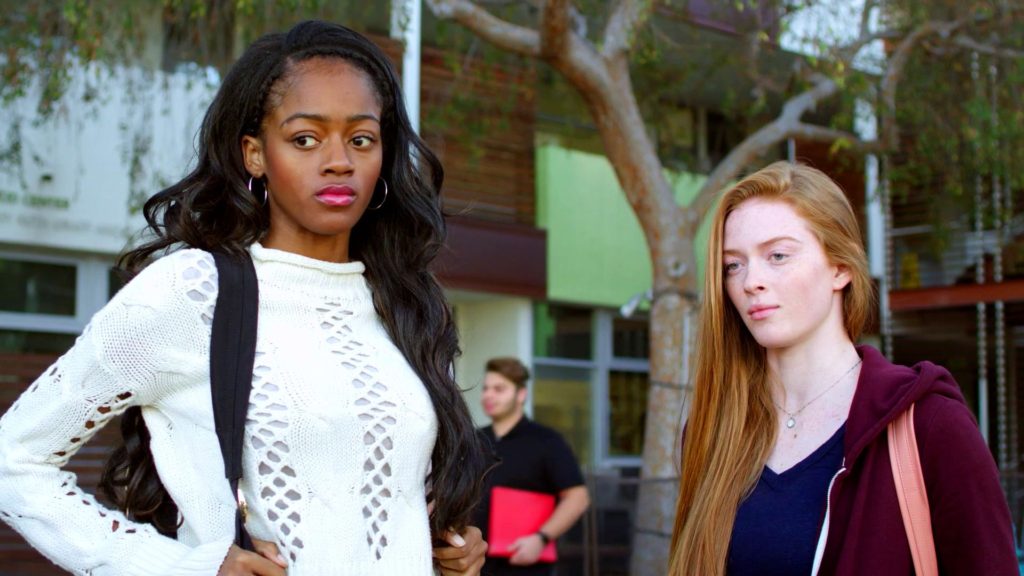