Review: Prince Philip: The Man Behind the Throne 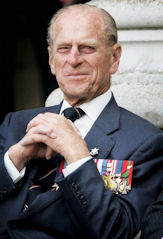 “Prince Philip: The Man Behind the Throne” is a loving, tender, indulgent biography of the late Prince Philip, consort to Queen Elizabeth II of Great Britain, to whom he was married for 73 years.

The film begins with a description of Philip’s childhood. He was of Danish heritage, descended from a long line of royalty and a great grandchild of Queen Victoria. However, he was also a member of the adopted Danish royal family of Greece. In the 1800s Great Britain, Russia, and France had imposed a member of the Danish royal family on Greece as its king, in return for protecting Greece from the Ottoman Empire. If you find this confusing, blame them.

In any event, the transplanted royals were blamed for Greece’s dreadful losses in the Greco-Turkish War of 1919 to 1922, and forced into exile. Philip was all of 18 months old. His immediate family quickly broke apart with his father deserting them in favor of a mistress, and his mother institutionalized after a mental breakdown. Philip was passed from relation to relation, and from school to school.

Meanwhile Elizabeth was enjoying an idyllic childhood in her doting family of four. At the age of 10, her father unexpectedly became King of England, and she the likely future queen.

As war loomed, Philip’s uncle. British Lord Mountbatten, gradually took greater interest in him, and secured his enrollment as an officer in the British Royal Navy. He also met the still teenage Elizabeth upon whom he made a strong romantic impression. Recognizing this, Lord Mountbatten had Philip change his name to Mountbatten, become a member of the Church of England, and a British citizen – all steps to make him acceptable to the royal family. The rest of their fairy-tale courtship, marriage (1947), her ascension to the throne (1952), and coronation (1953) are well known.

To tell the story, director David Blakeman (“Katy Perry: Getting Intimate”), enlisted a large number of people with varying degrees of access to the royal family. These included Gyles Brandreth, a personal friend and biographer of Prince Philip, Richard Griffin, a royal protection officer, and a variety of people who work in the business of promoting and reporting on the British royalty. Perhaps most interesting were anecdotes provided by former employees such as David Saunders, head coachman, and Grant Harrold, butler.

Many familiar tales are repeated, but other information, such has Philip’s involvement with the World Wildlife Fund and other environmental organizations, his charities and fundraising efforts, and his voiced concerns about climate and overpopulation are less known. He was giving speeches on these subjects well before many international leaders began speaking out.

Also described are his frustration with always being second to the Queen and having no official role in government. Rather than simply fade into the background, he created new, separate roles for himself. A significant portion of the film consists of recounts of his relationships with his son Charles, the crown prince, Sarah Ferguson (“Fergie”), the wife of Charles’ younger brother Prince Andrew, and of course Diana, the wife of Prince Charles.

One thing absent from this fond reminiscence of a royal life, is an examination of the various scandals, minor and major, the arose during his 69 years as royal consort. When mentioned at all they are dismissed as being trivial incidents or gossip blown out of proportion by the press.

Despite this lapse, which prevents the film from being more of a true documentary in my opinion, it is still a valuable glimpse into the life – the very long life – of a personality only recently lost to the world stage. 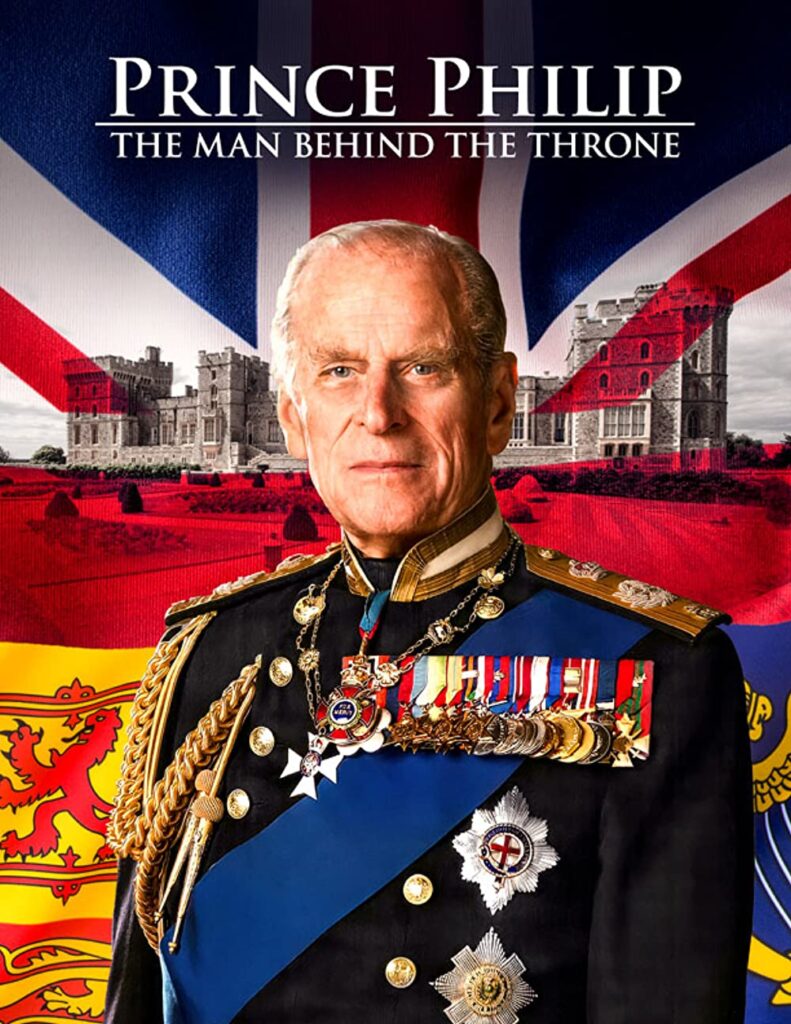