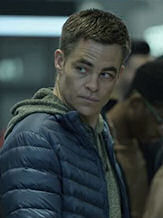 James Foster (formidably played by Chris Pine) is standing at attention, expressionless, while a military board announces that he will receive an honorable discharge with no pension or healthcare.

Later, we learn the special forces sergeant has been a heroic combatant on a series of dangerous missions during which he risked his life for his country. At some point, he sustained a debilitating deep muscle injury. In order to keep functioning on his team, he took pain pills and that’s what showed up in a routine military medical exam.

I was going to pass on this film until I read the director’s (Tarik Saleh) statement: “My job as a director is to tell the world … not what they want to hear – but what they need to hear. I’m not making films as steps in a career anymore – every film I make is my last film: this one is for my daughters – to say to them: listen, the world was at this crazy point – but we tried to make sense of it – to tell people: look you’re not crazy, you are not alone feeling lost. Expose the truth so we can do better. Life is too short to make films that don’t matter.”

“The Contractor” investigates the dangerously amoral power of big business. We’ve seen it in America with the tobacco industry producing a product that addicts and kills, and we’ve seen it internationally with the weapons industry that supports conflicts to increase sales. In this film, J.P. Davis, the writer, navigates a pharmaceutically-motivated crime, ultimately against humanity.

After James, an uncannily adept killer trained by the US military, is relieved from duty, he panics over unpaid bills. His best friend tells him there is an opportunity to still use his skills for his country and the president in a kind of shadow military world that pays a lot more. Big business connections are lucrative.

Kiefer Sutherland (as Rusty) is the commander of this clandestine parallel operation, at the secret request of the president. The missions are dangerous, secret, and require the most skilled ex-military personnel. The pay will be commensurate with the risk.

James and his best friend, Mike (Ben Foster), are sent to Europe where they handily breach a medical lab and secure their target, the head scientist. What this scientist is really up to and who is really behind James’ big paycheck become the elements of the action.

There are some details that don’t jive, like why didn’t the army treat James’ injury adequately, especially since he was such a phenomenal combatant? Why was James already in financial trouble? What was his commander’s (Rusty) explicit chain of command? But the film is forgiven because of its excellent acting, thought-provoking questions and revelations related to business, power and money. 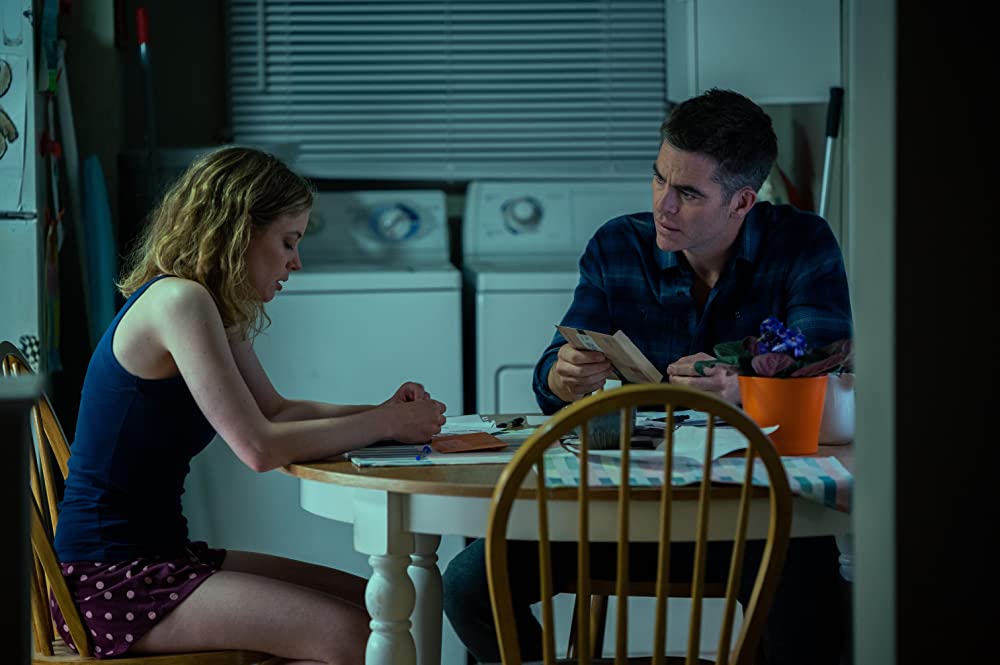