Review: The Silence of Others

Ironically, “The Silence of Others” is actually about those who are speaking out. A bent-over, raspy-voiced, white-haired woman with a walker whispers, “I was 6 years old when they came for my mother.” 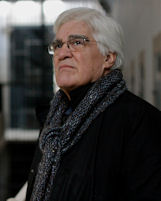 A growing list of Spanish nationals testify to an Argentinian judge, Maria Servini, about tortures and murder for protesting during the government of Francisco Franco. She duly takes the case against Franco-era henchmen to Spain. But why begin in Argentina?

First, it is against the law in Spain to testify about the atrocities during the Fascist dictatorship of Francisco Franco, 1939-1975. Second, Judge Servini claims universal jurisdiction, a precedent first claimed by European judges in their prosecution of Chilean dictator, Augusto Pinochet, so it doesn’t matter where she starts the case.

In testimonies and pleas to Servini, a white-haired man embarrassedly describes a beating so severe and humiliating that he became genitally damaged. A woman asks that Spain release the records about the whereabouts of her baby stolen at birth. A tiny gray-headed lady gives a DNA sample in hopes that the remains of her father will be found and given to her.

Crimes against humanity, for the first time, were prosecuted after WWII in the Nuremberg Trials, 1945-46. This set the precedent that individuals in government could be held accountable for unjust treatment, torture, and mass murder. The Pinochet case shows how heads of government can be tried outside their own country.

Spain already has plenty of problems: an ever-increasing economic crisis, political corruption, and the Catalonia secessionist movement. But now a growing number of citizens, friends, family and sympathizers to the resistors of the Franco regime is asking for restorative justice.

After Franco died in office, anticipating outrage at Franco’s extremist control tactics, the 1977 Spanish Amnesty Law was established allowing Franco’s henchmen to continue in their posts without consequences. It provided amnesty to ostensibly help heal and unite the Leftists with Franco’s supporters. But as the years wore on and streets and buildings were named for the corrupt Franco torturers and murderers, a reflection on that amnesty law began to gnaw on those who had survived.

Directors and partners, Robert Bahar and Almudena Carracedo took six years to produce this outstanding film. Both Emmy-winners for their earlier collaboration on “Made in LA,” their work on this film is a masterpiece of honest, respectful reporting.

With the support of The Richard Brick, Geri Ashur, and Sara Bershtel Fund for Social Justice Documentaries, “The Silence of Others” will have its US premiere May 8 to 14 at Film Forum in New York City. 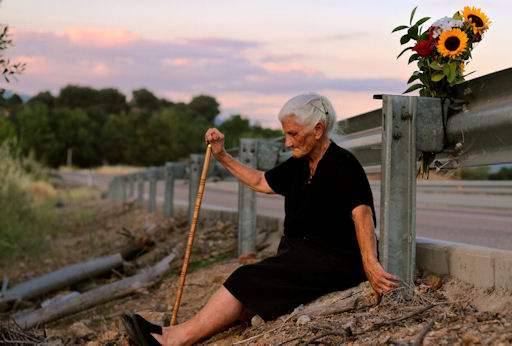