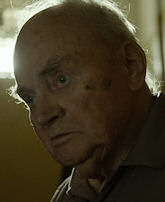 This documentary, produced in 2020 but only recently released in the USA in Los Angeles, recounts a remarkable event that occurred on Nov. 23, 1970.

At that time, a meeting was being held off the coast of Massachusetts between Soviet officials representing their fishing fleet, and private American fisheries representatives. The Soviets arrived aboard a fishing trawler, and the Americans aboard an American Coast Guard cutter. During the time the two ships were moored to one another, a radio operator aboard the trawler, Simas Kudirka, of Lithuanian origin, decided to take advantage of the apparent friendly nature of the Coast Guard cutters crew to jump ship and plead for asylum.

He did it, literally jumping from one ship to the other, to the delight and dismay of all parties involved. For the next 12 hours the officers of the US vessel, the Soviet representatives, higher ranking officers in the Coast Guard, the State Department, and the White House were involved in deciding what to do with Mr. Kurdirka. The ultimate decision was to return him to the Soviet vessel. He resisted, but was brutally recovered by the Soviet officials, while the disheartened American crew looked on.

The event became an international incident, with considerable agitation in the American press, the public, and associations made up of immigrants from the Soviet bloc. The fate of this one man became a major international concern.

Using these tools, he reconstructs the initial events as well as everything that followed up to the present day. Perhaps the most amazing part of the documentary is the clarity of 90+ year old Simas, who takes us through his entire experience by actually returning to the types of ships involved re-enacting what happened. Then, later, he takes us on a tour of the prison where he was kept after being convicted of treason. Throughout, director Zickyte gets a very human, emotional, alternately belligerent and wistful reconstruction by Simas. The American captain and first officer add their own recollections, stoic and tearful, but always with regret that they had to follow orders and return a man whom they believed would face certain death.

The blending of current and archival materials is smooth, although the quality of the news broadcasts recorded 50 years ago is greatly inferior to modern quality. Even so, for someone in their 60s or 70s, seeing those old familiar faces from ABC, CBS, NBC and political news conferences (a confident, pre-Watergate Richard Nixon puts the on camera performances of presidents of the last 30 years to shame), brings back memories. And seeing the comments of Nobel Peace Prize laureate and un-indicted war criminal Henry Kissinger (himself 96 at the time of his interview) reminds one that even he is capable of recognizing and appreciating acts of humanity.

This is an excellent, moving piece of documentary film making that reminds us of the personal lives behind of so much of “big power” confrontation and negotiation. 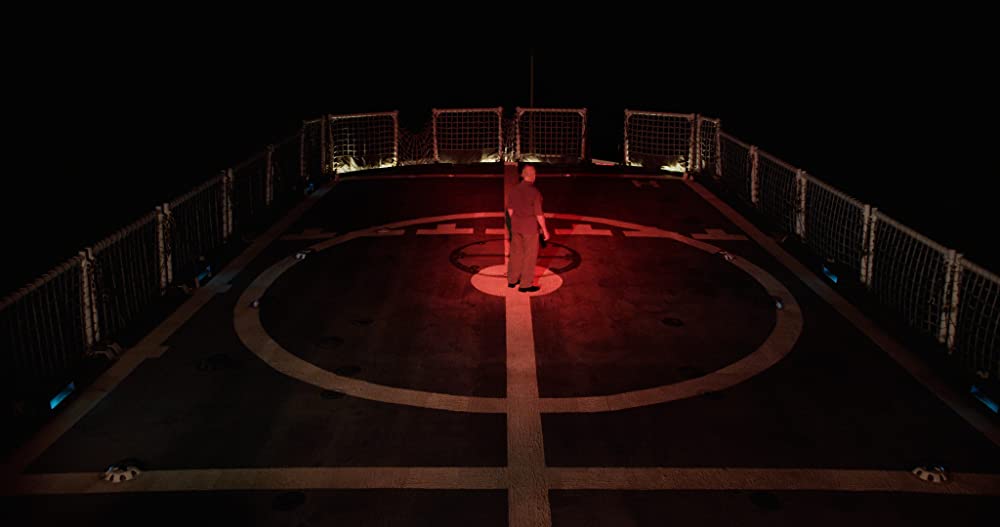 A side note: The music by Kipras Masanauskas (“Garden of Eden”) includes “A Poco No” (“Little by Little”) by Mexican composer Pepe Guizar. This same tune was incorporated by composer Bernard Herrmann into his score for “Citizen Kane” (1941). In both films, it is used to identify a man ascending in triumph, although in Citizen Kane that triumph turns to self destruction.