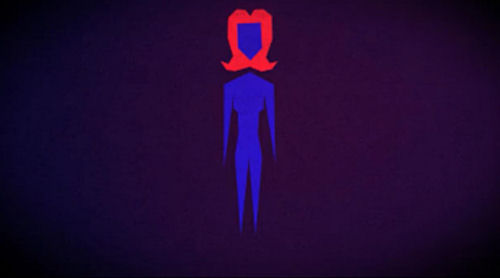 “X-Men: First Class” director Matthew Vaughn has described his new film as “X-Men” meets “James Bond” meets “Thirteen Days.” But some the film’s recent marketing efforts (including a few terrible movie posters), have been rather bland. And with any comic-book movie adaptation, we can always count on the internet to correct Hollywood’s wrongs.

Joe D of SecretUndergroundHeadquarters.com, recently created an opening sequence for “X-Men: First Class” that embraces the film’s 1960s time period, with a James Bond-inspired theme. The music is especially intriguing: an instrumental and cello-heavy rendition of the 1990s “X-Men” cartoon that sets an eerie and tense mood appropriate for the films’ Cuban Missile Crisis setting. The use of minimalist art, especially the animated mutating DNA sequence, is also powerful and fitting of the time period.

On the creator’s Vimeo channel, Joe D described his title sequence as “designed to give a very brief primer on the time period, the setting, as well as show the relationships of the characters in this film, as they are very different from the previous movies and audiences shouldn’t be confused as to why Professor X and Magneto, enemies in the original trilogy, are the best of friends in this prequel.”