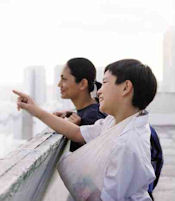 Dennis the Menace meets Mary Poppins in Singapore. Well, Dennis is spot-on but the sweet Filipino young lady who comes to be a servant in this household has her hands full.

Set in Singapore circa 1997 during an economic crisis, Teresa is the new household maid (played with consummate gentleness and loyalty by Angeli Bayani). She is also a new mother, her child not yet a year old when she realizes that she must leave the child with a sister in The Philippines in order to earn enough money to take care of him.

This incredibly common situation is happening in poor countries around the world. Single women without a husband cannot earn enough to provide for themselves much less an infant as well. In a skewed and dangerously split economy, the elites get the advantageous private education and hire the poor, especially women, at such low wages that survival is a day-to-day challenge.

This is so difficult for me to understand – the fact that the desperately poor in these countries have jobs, work harder and longer hours than anyone else, and live in shacks barely able to afford more than one day’s provisions.

When Teresa is flown in from the Philippines and enters this Singaporean household as a domestic worker, she is grateful. Soon she learns from other domestics that she can work as a beauty parlor employee on the side and earn even more money to send home.

The instructive influence of this film is not only in the inspirational way Teresa develops a relationship with the near-sociopathic Dennis the Menace, called Jiale and played perfectly by Koh Jia Ler, but in what her integrity and emotional honesty teach the family and the viewers.

The crisis in the film comes when the economy drops and financial Armageddon threatens to unravel the already troubled tableau.

However, a hopeful motif of new life weaves throughout the film. Jiale’s mother is heavily pregnant, his father gives him newborn chickens as a birthday present and Teresa misses her newborn. With the death of the economy the silver lining is that the players have an opportunity to make a change, a rebirth, so to speak. They could let their personal pride direct their path or reassess their values and recreate lives they want to live.

As a sidenote, the premise of the film about a Filipino domestic bringing up an unruly little boy was based on the writer/director’s own childhood. After the release of the film, with help from those who knew the story, the real Teresa was found in Iloilo province, Phillipines (now we know the mystery of the title) and reunited with her Singaporean family.

Among its credits, “Ilo Ilo” won the Camera d’Or Award for Best Debut Feature Film at the Cannes Film Festival and is the 2014 Singaporean submission for the Best Foreign Language Film Oscar. “Ilo Ilo” was also featured at the 37th Portland International Film Festival in Portland, Ore. 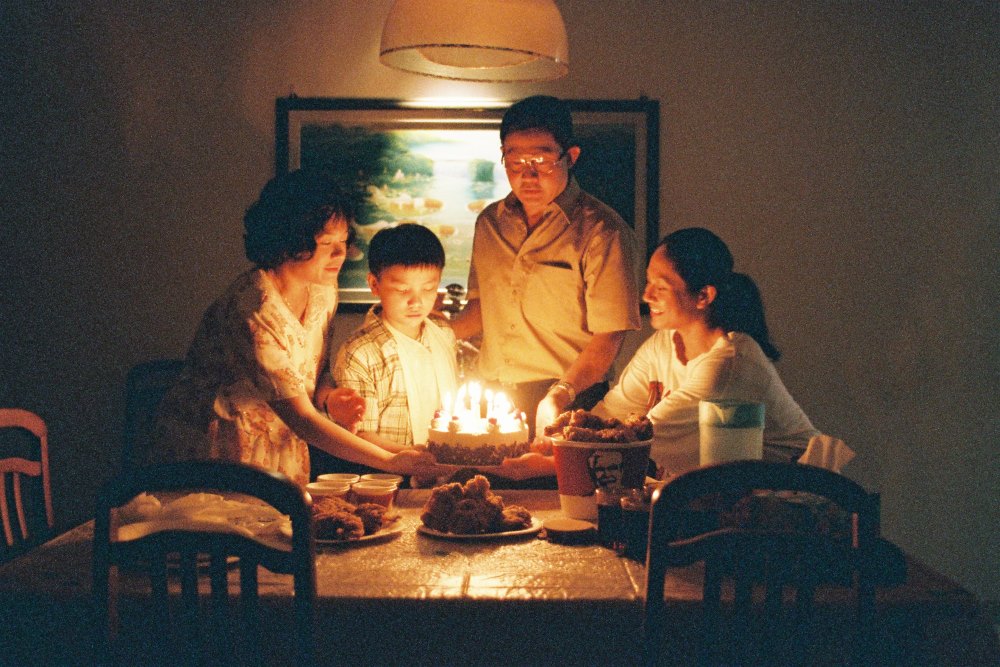