Spending time in South Korea this summer I chanced across a sweet film based on 17th Century King Gwanghae who out-maneuvered treacherous court representatives to champion the poor and bring justice through fairer tax, property and military conscription systems.

In this fun little story, similar to The Prince and the Pauper, a look-alike jester switches places with the king to not only give the king a little freedom, but to eventually take his place while he recovers from in-house sabotage – a serious drugging.

Some light-hearted humor is infused into a political theme that it’s the people a good ruler protects and enriches, not the old cronies who continually jockey for power.

The ravages of power, even in Gwanghae’s case, corrupt. But when the professional comedian, who can laugh at others as well as himself, is commanded to switch places with the king, how does the game change?

While the historical situation is absolutely true, this film covers a secret 15-day period in Gwanghae’s reign that the writers have creatively construed.

Though there is an under 13 warning at the beginning, this mildly aggressive film doesn’t show much more violence than a Disney ride. Its gentle humor, do-good principles and dramatic music make this fun family entertainment.

“Masquerade” is one of the top films to ever be shown in South Korea, with over 12 million South Korean tickets sold and 19 awards, including best picture, bestowed. The cast is perfect, the story delightful and the costumes all things you’d crave in your own wardrobe. In addition, the subtitles are the best I’ve seen, white on a black background.

You’ll like these characters and you will be inspired. 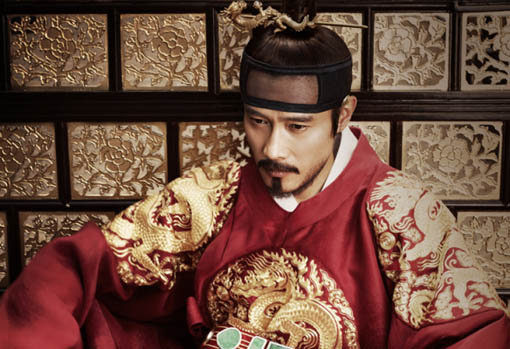